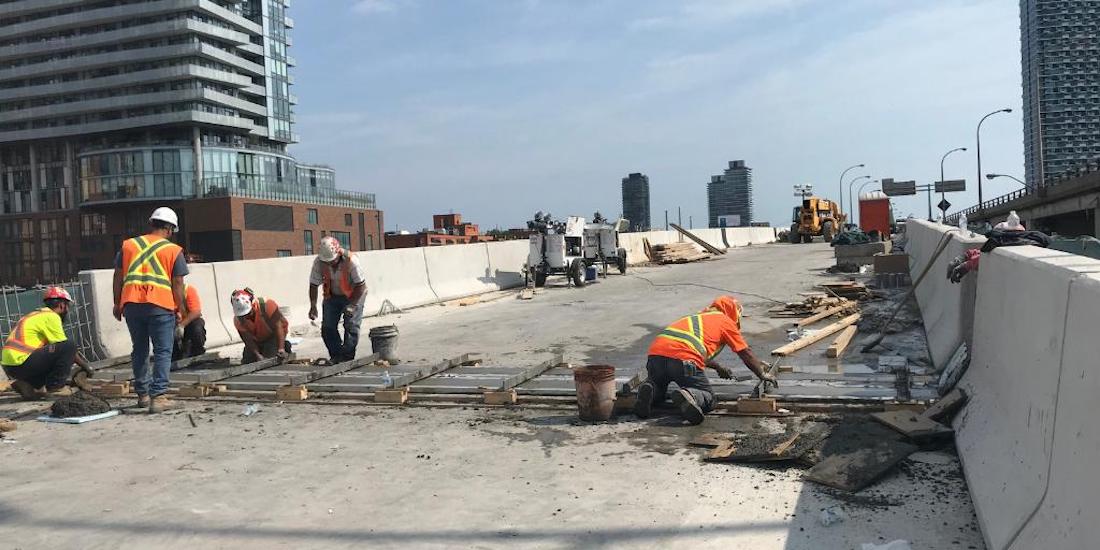 The Gardiner Expressway westbound Yonge-Bay-York off-ramp is set to reopen this coming weekend.

That is a week after its original opening date, which according to the City of Toronto, was supposed to be on Monday, September 16.

Work began earlier this summer on extensive repairs to the ramp as the first phase of the rehabilitate of the expressway between Jarvis and Cherry Streets.

The Gardiner Expressway Strategic Rehabilitation Plan addresses the immediate and long-term rehabilitation needs of the entire expressway, from Highway 427 to the Don Valley Parkway, to ensure it remains in a safe and operable condition, now and in the future, according to the city.

Following the work on the westbound Yonge-Bay-York off-ramp, there will be more construction on the Gardiner Expressway between Jarvis and Cherry Streets this year.

The whole project is expected to be completed in early 2021.

#TrafficAlertTO The WB Gardiner Yonge-Bay-York off-ramp will reopen on Sunday, Sept 22 at 11pm as crews complete final work this week to extensively repair the ramp.
Thank you for your patience during this important construction. More details https://t.co/nvqpoHKAx5 pic.twitter.com/D72eObUHOx