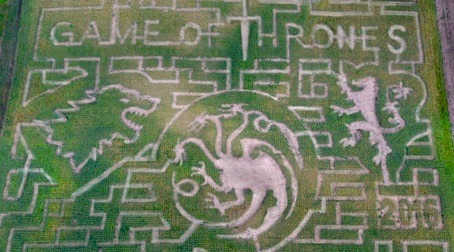 Game of Thrones fans, this one’s definitely for you.

Just an hour outside of downtown Toronto, Cooper’s farm has put together a spectacular, 10-acre Game of Thrones corn maze that is now likely #1 on your fall bucket list.

The farm is well known for its annual corn mazes that have been showcasing different themes for nearly a decade. In years past the maze has taken on the Blue Jays, Ghostbusters, and Breakfast Television among others.

Each year, the maze depicts a different image (so no memorizing the route!), consisting of ten-acres of thrilling, twisting, confusing corn pathways. the goal is to get lost…thoroughly lost…and have a blast while you’re at it!

Hold the door, we’re on our way. 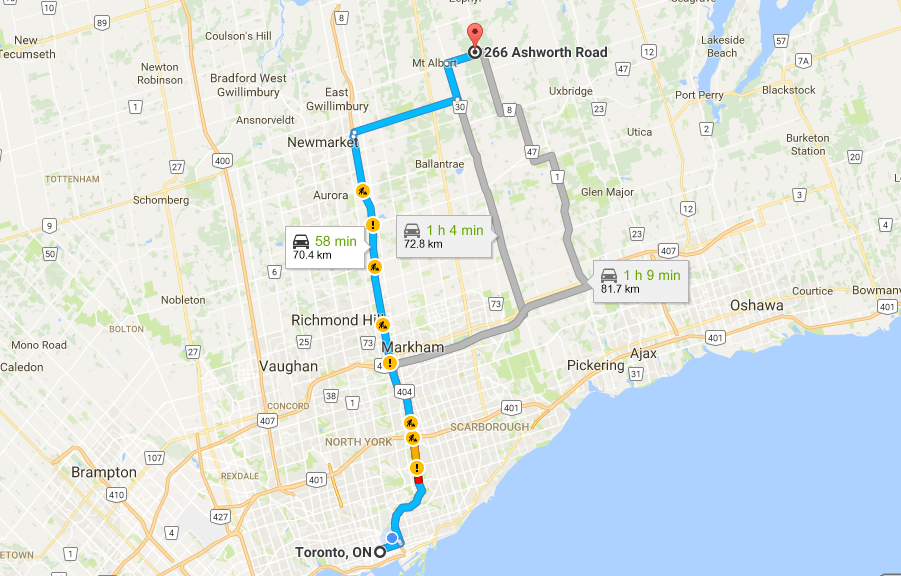