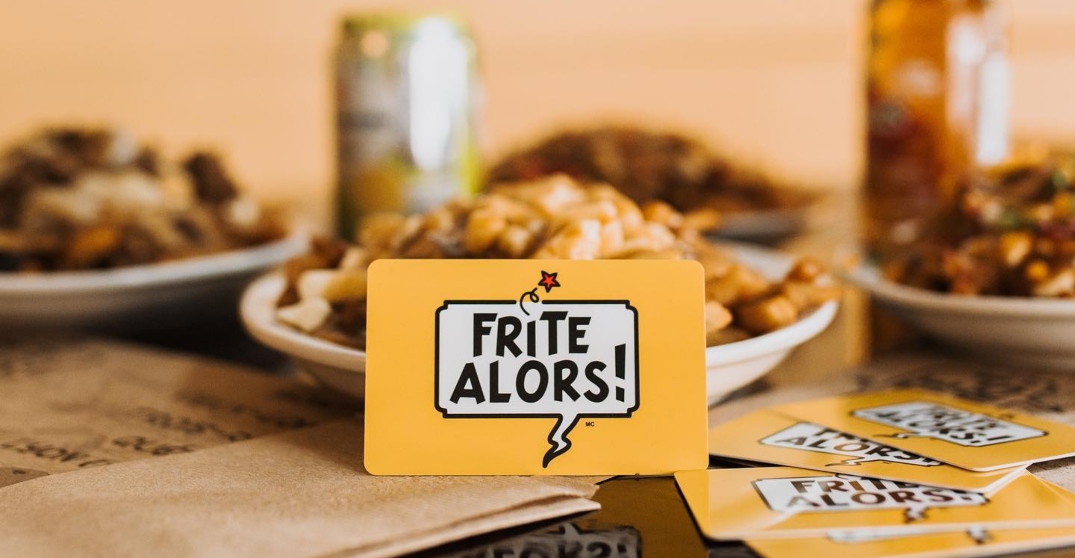 A popular Quebec restaurant chain has changed the name of its “Vladimir” poutine in protest of the ongoing war between Russia and Ukraine.

Frite Alors, which has 13 locations across the province, has been serving Belgian and Quebec casse-croûte meals since 1991, the most popular of which is a poutine named after Russian President Vladimir Putin.

The name refers to how Putin’s name can be translated to “poutine” in French.

In a Facebook post, Frite Alors reassures foodies its popular traditional poutine is “changing its name for the better” and says all of the tasty ingredients will remain the same.

de Groote says the new name is meant to show solidarity with Ukraine and condemn the actions of Putin.

Frite Alors initially adopted “La Vladimir” as a joke name in 2012 during the beginning of Putin’s third term as Russia’s president.