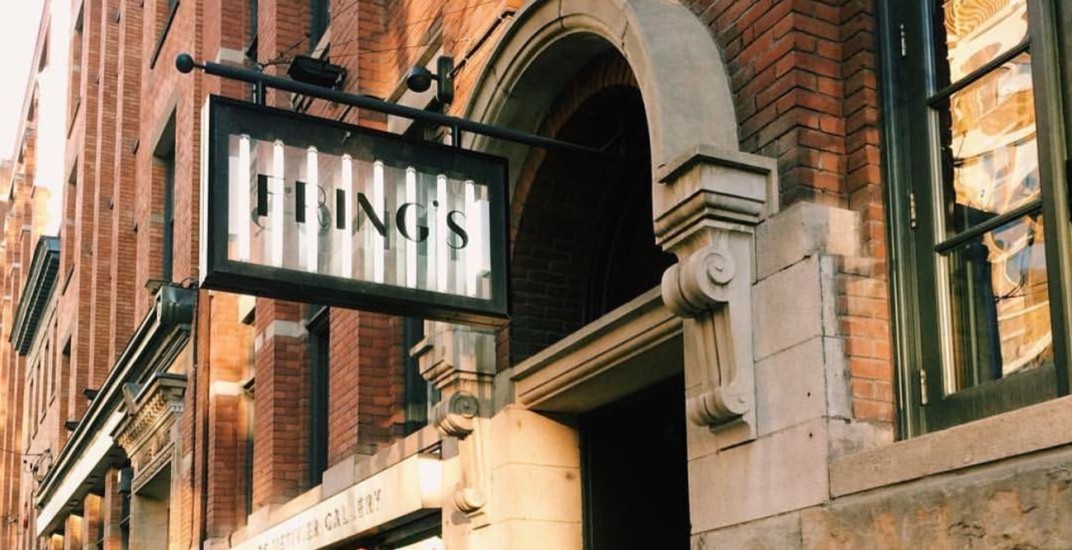 Frings, and the rest of Susur Lee owned restaurants, came under fire in the last few weeks as staff went public with accusations that tips were being withheld to offset mistakes, walk-outs, kitchen errors, etc.

The story first broke with a series of Instagram stories from @chefgrantsoto who was tipped off through multiple workers and has since spurred an industry-led petition calling on Lee restaurants to “Stop the IOU system and refund confiscated worker tips.”

TFW YOU’RE IN THE TIP POOL WITH KAI AND LEVI.

It would appear that the collective efforts and the public backlash have had the desired effect.

A photo posted to Reddit today addresses Fring’s staff and notes that “the IOU policy has been eliminated across all of our restaurants,” before going on to assure staff that “we are ready and willing to take full responsibility to rectify this mistake. We are taking it upon ourselves to ensure every staff member is fully reimbursed for the amount owed to them.”

The note also claims that the decision to abandon the IOU system is “not being made in order to secure defensive position or as an attempt to mitigate negative press. It cannot be overstated that we are taking these steps simply because it’s the right thing to do.”

Whether or not employees, and the public, believe the Lee’s sudden change of heart has to do with moral obligations rather than media pressure remains to be seen.

Read the full notice below.