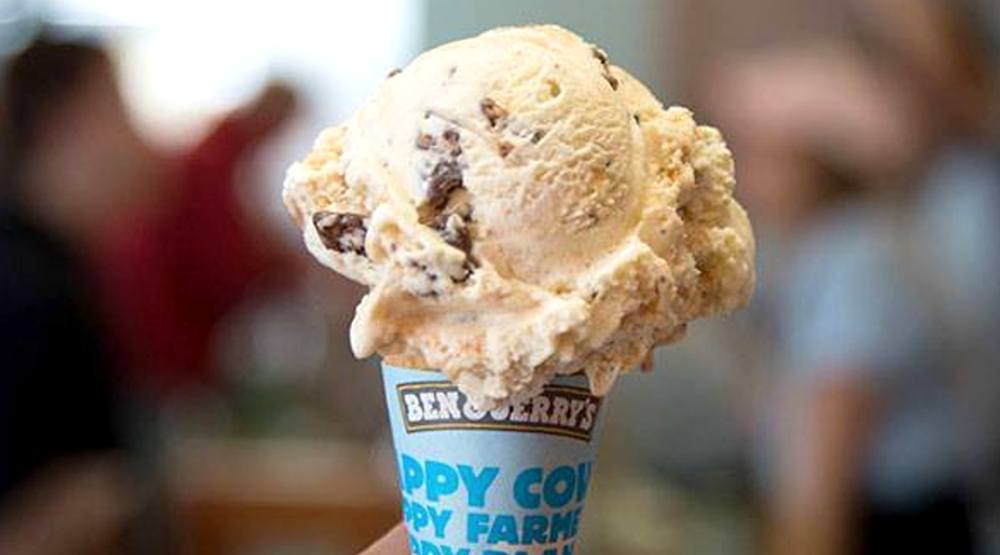 Ben & Jerry’s might not have a retail outlet in Toronto but that doesn’t mean the city has to miss out on the worldwide freebie known as Free Cone Day.

The company has made it an annual tradition since 1979 to giveaway ice cream as a way to celebrate and say thanks to enthusiasts of the stoner-inspired ice cream brand.

In Toronto, where Chunky Monkey and Half Baked are only available by the pint at grocery and convenience stores around the GTA, fans will have to flock to Ryerson campus for the freebie.

In the absence of a Scoop Shop, Toronto’s free cone giveaway takes place from noon to 3 pm on April 4 at 40 Gould Street.