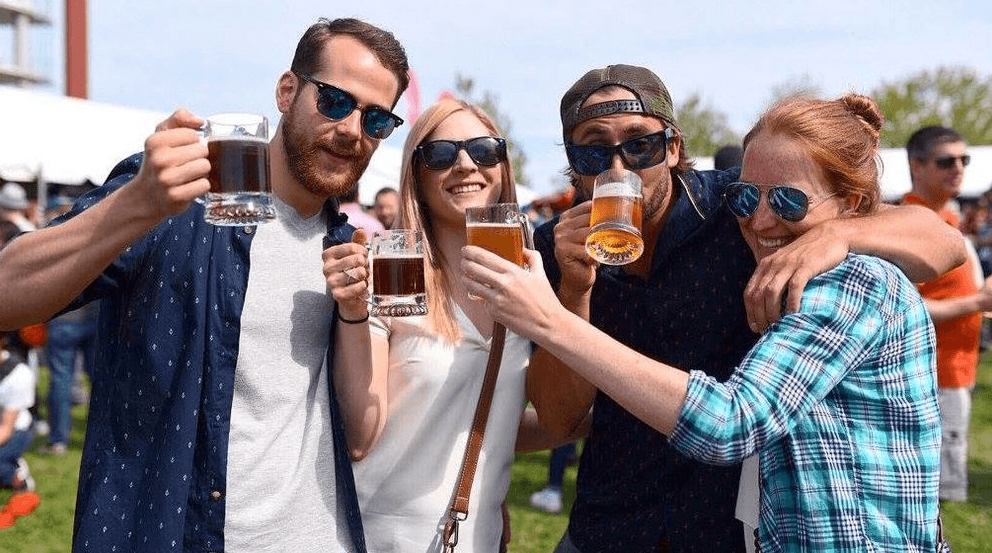 When Toronto turns up the heat and humidity, there’s only one thing to do: go to the Toronto Beer Festival.

There’s simply no better place to quench your thirst this weekend. Here are eight reasons why you should be going to this oasis of beer in the city from July 22 to 24.

And three days to get through them all. 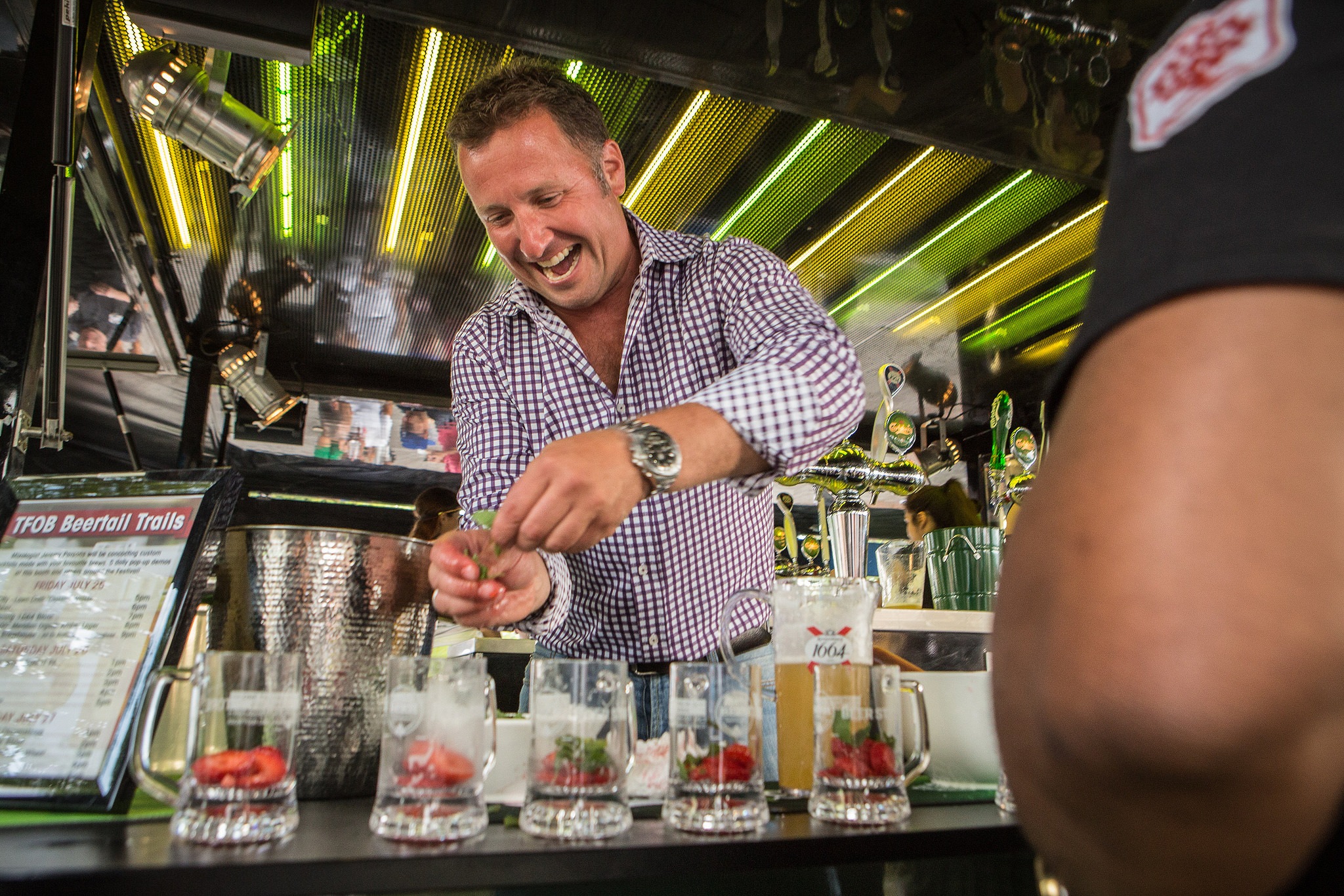 2. Sweden is coming and they’ve got 28 beers you’ve probably never tried before

Sample Sweden will be a literal smörgåsbord of Scandinavian food and beer magic. Plus, many of these new Swedish beers aren’t even available in Canada, so this is your chance!

3. Two of Sweden’s best chefs will serve you food

4. There are 6 new local craft brewers you’ve got to try 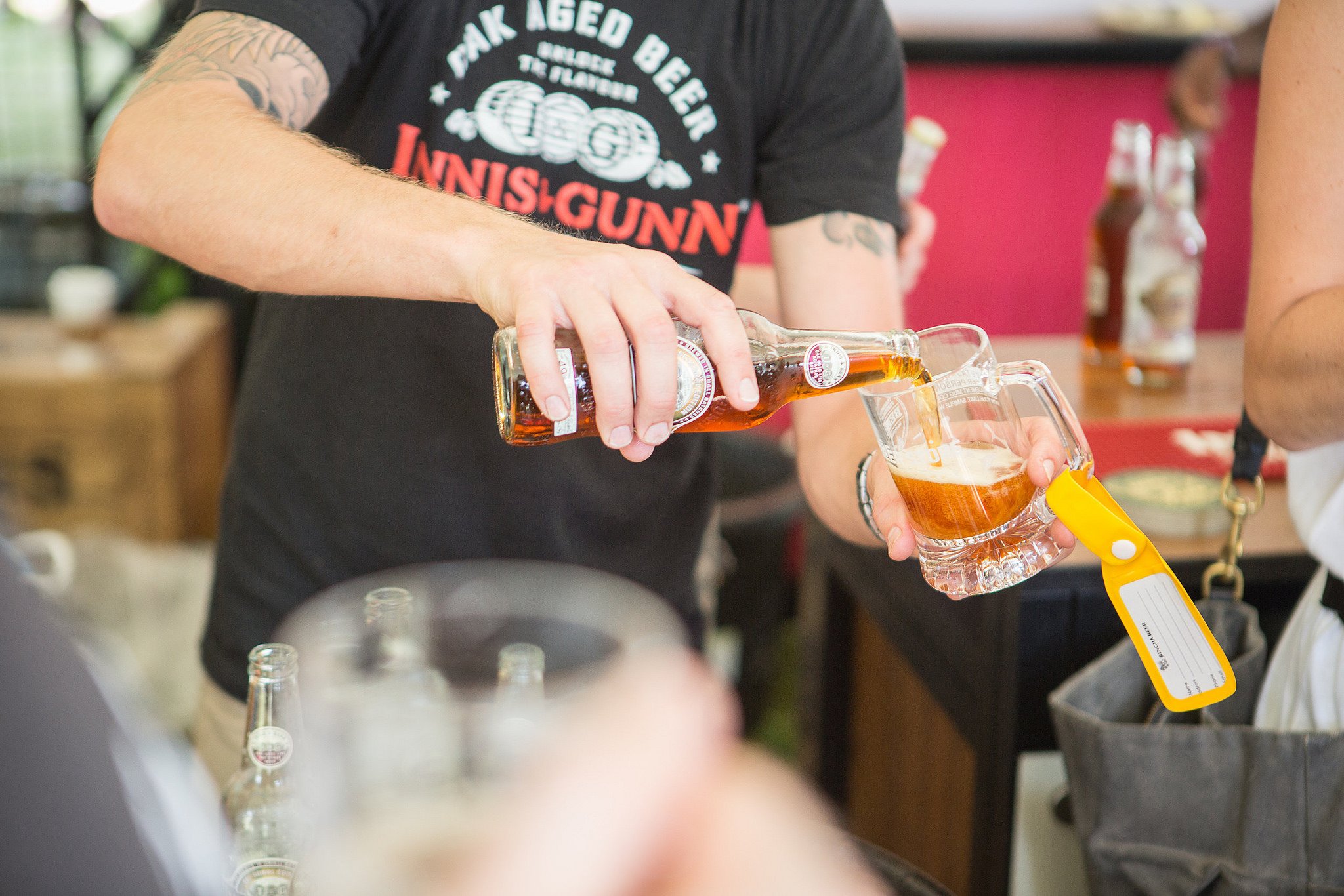 5. You won’t look stupid if you don’t know anything about beer

Just go to beer school! You can actually learn from some of the top beer sommeliers (yes, that’s a thing) in Ontario. 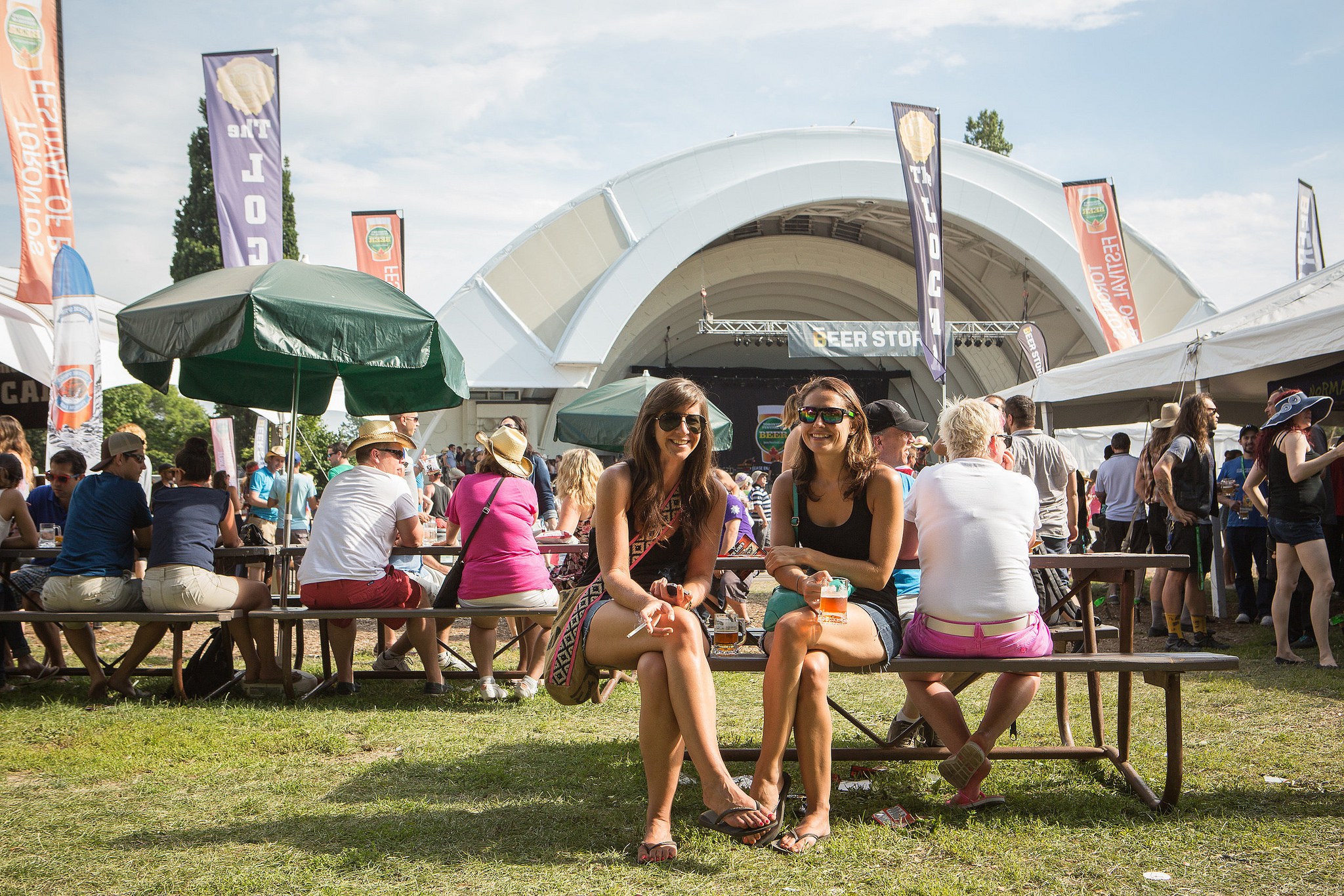 6. The festival has an official burger

It’s from South St. Burger and it’s exactly what you need.

7. There’s a dedicated grilling tent with 16 of the city’s best chefs and 13 food purveyors 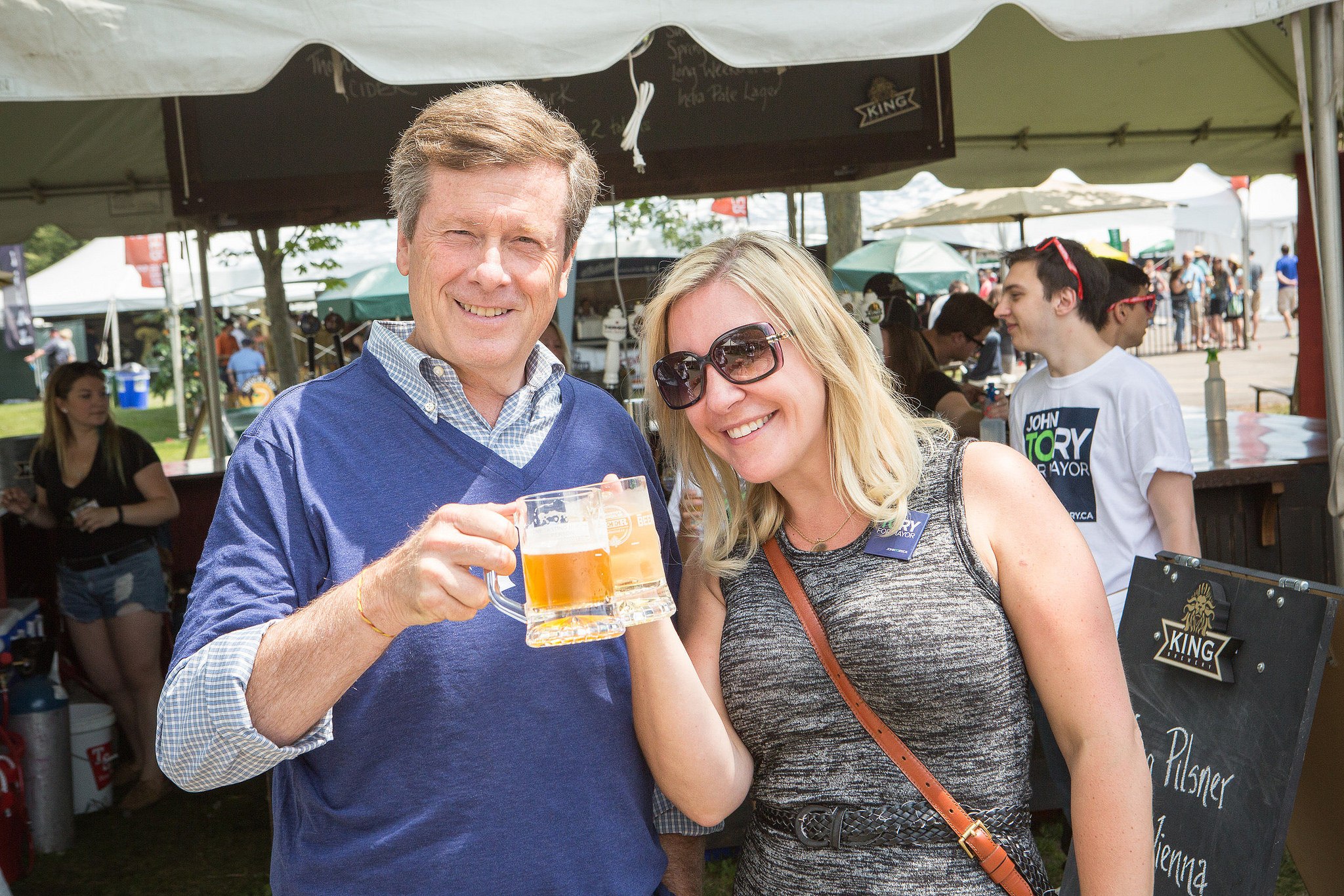 You don’t need to tell us twice. See you all there!

Remember to tag your beers with #dhtofood for your chance to be featured!