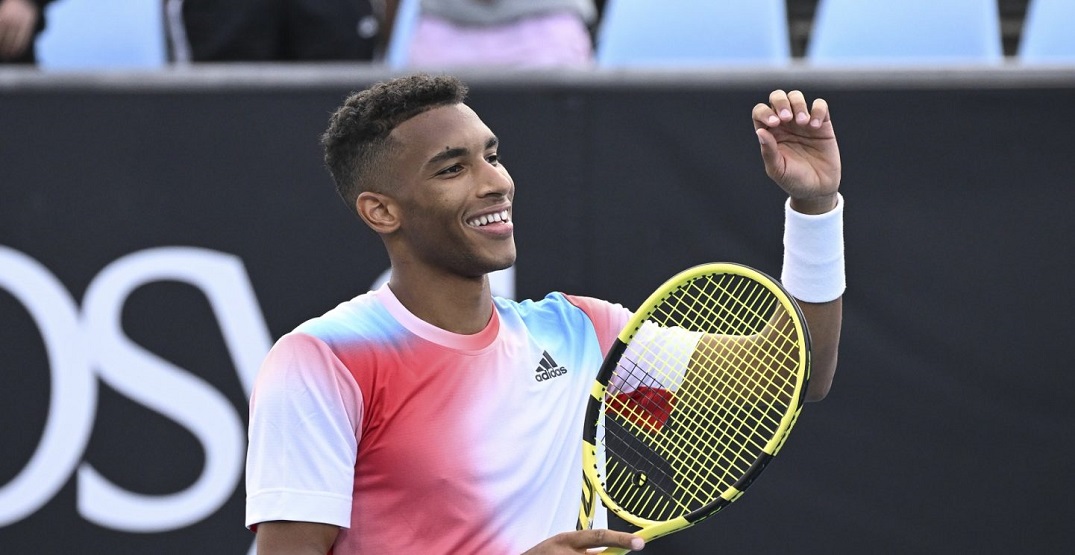 After many shots at his first career title, Felix Auger-Aliassime is officially a pro tennis champion.

A triumphant Auger-Aliassime fell to the court in celebration before going over to congratulate Tsitsipas, the tournament’s top seed and the No. 4 seed in the world on the ATP rankings.

It was the second appearance in the Rotterdam final for Auger-Aliassime, having lost to Gael Monfils in 2020.

“It has not been the smoothest road since my first final three years ago,” Auger-Aliassime said during the trophy ceremony. “It is an amazing day for me to get my first title and especially here. I played my first ATP main draw here a couple of years ago, so it is right I won my first title here.”

In his five matches in Rotterdam, Auger-Aliassime won three of them in straight sets, including a round of 16 victory over former world No. 1 Andy Murray.

After Canada’s win at the ATP Cup, Auger-Aliassime hit a career-high ranking of ninth in the world last month. Auger-Aliassime then kicked off his Grand Slam season by making it to the Australian Open quarterfinals, but fell in a five-set thriller to eventual champion Daniil Medvedev.