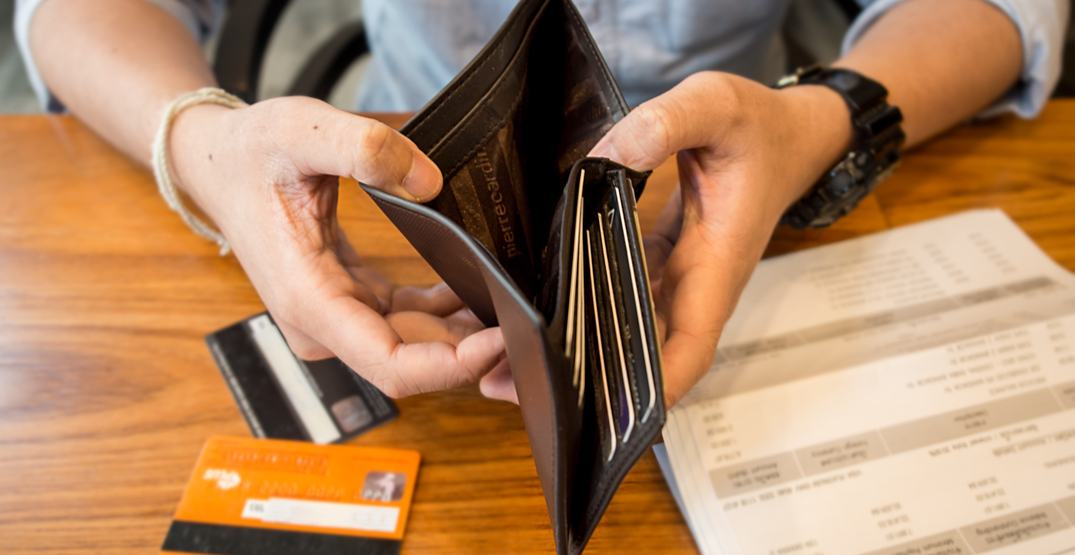 Leading the way as the regions fasted to rack up debt are Canada’s most expensive cities, Toronto and Vancouver.

Meanwhile, turns out millennials may not be the worst at managing their debt.

Equifax found that those 26 to 35 years old had an average debt of $17,742, which is lower than the Canadian average.

“Millennials have had the highest delinquency rates in terms of age, but we’ve seen a 9% reduction in their delinquency rate from a year ago,” said Regina Malina, Senior Director of Decision Insights at Equifax Canada.

“Their overall debt has continued to increase, but they seem to be handling their payments better. This situation stresses the importance of financial literacy of younger Canadians.”

But higher debts for those aged 46 to 55 and 56 to 65 could be a factor in low numbers among their children, according to Malina.

“Once again, however, the debt of older Canadians also continues to rise perhaps suggesting Millennials are getting some help.”