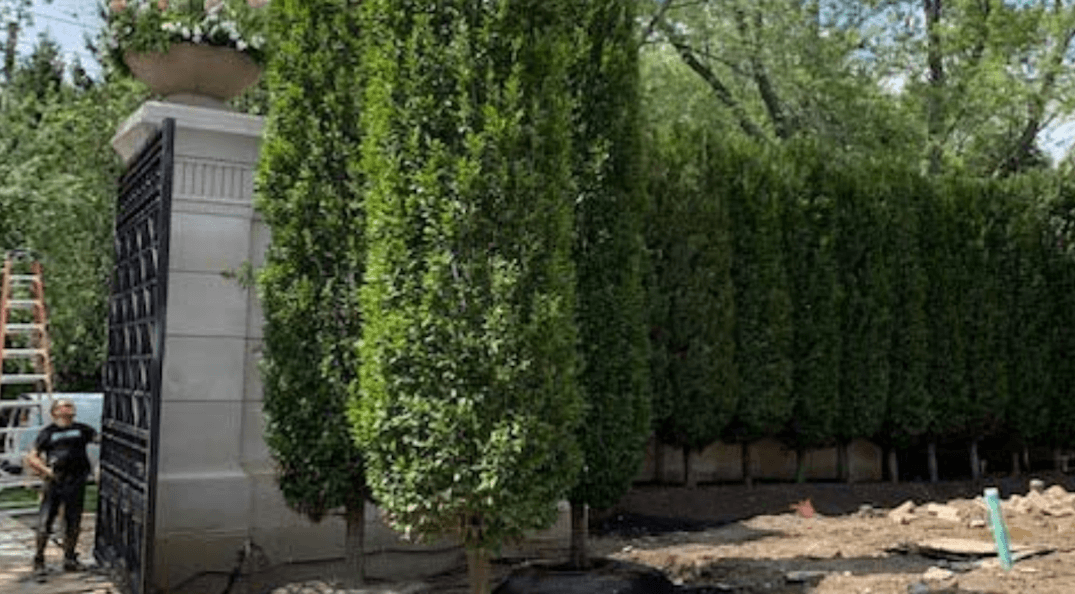 This now includes the installation of fences twice as high as what the City of Toronto would otherwise allow.

Due to security reasons, the Toronto rapper requested an exemption from the city bylaw that restricts residential fences to two metres in height, and his permission has been granted.

According to the proposal, the fence height along Drake’s front yard ranges from three to 4.2 metres, a metal picket fence in the rear and side yards is between 3.05 and 3.3 metres, while an 11.2-metre long “barrier wall” at the rear of the property reaches a height of 4.4 metres. 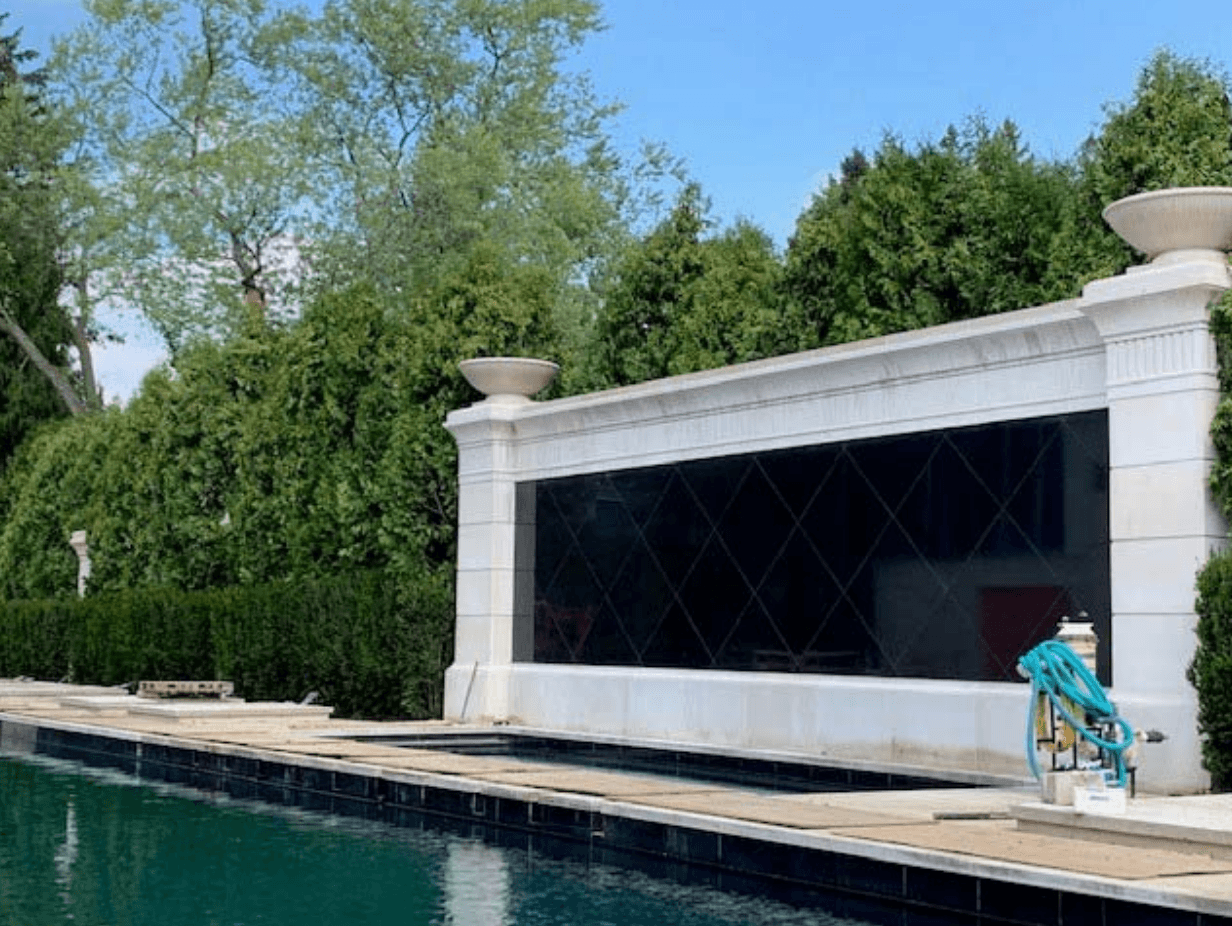 From images included in the proposal, you can see that the security walls, fences, and gates are all surrounded by lush plants and trees, giving the rapper ultimate privacy. 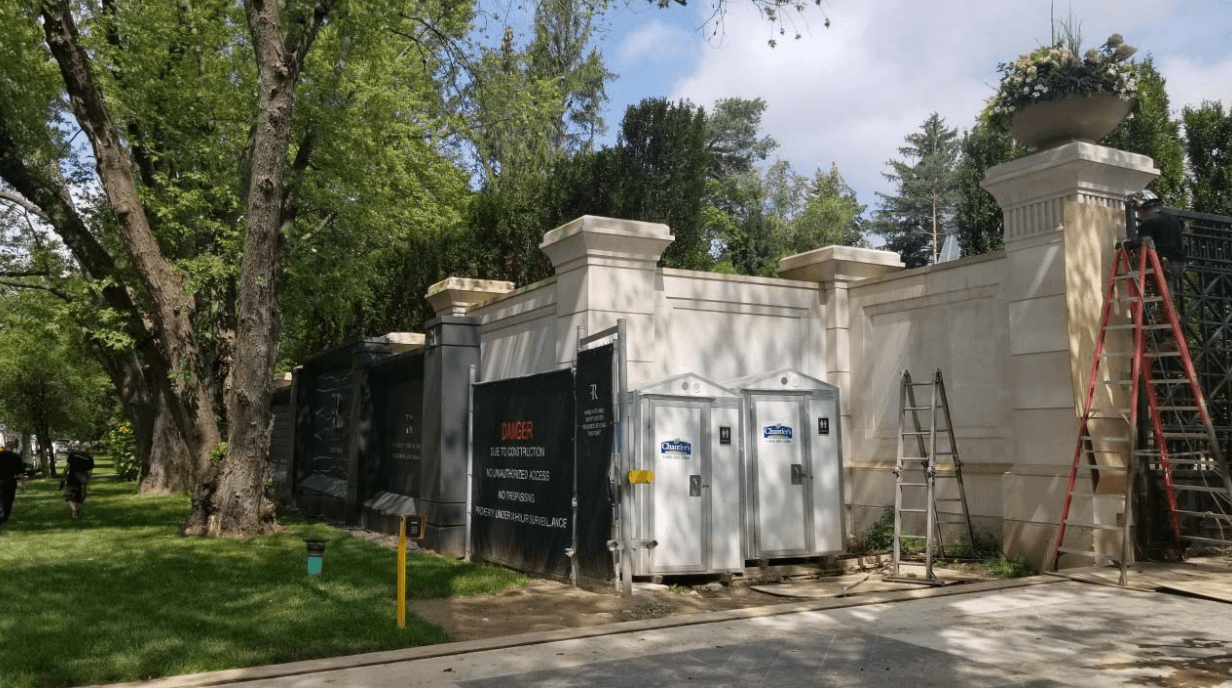 The giant property has been under construction since 2016, with designer Ferris Rafauli taking lead in the project.

Some of the known amenities coming to the rapper’s ultra-luxe pad include a stunning basketball court and a pool.