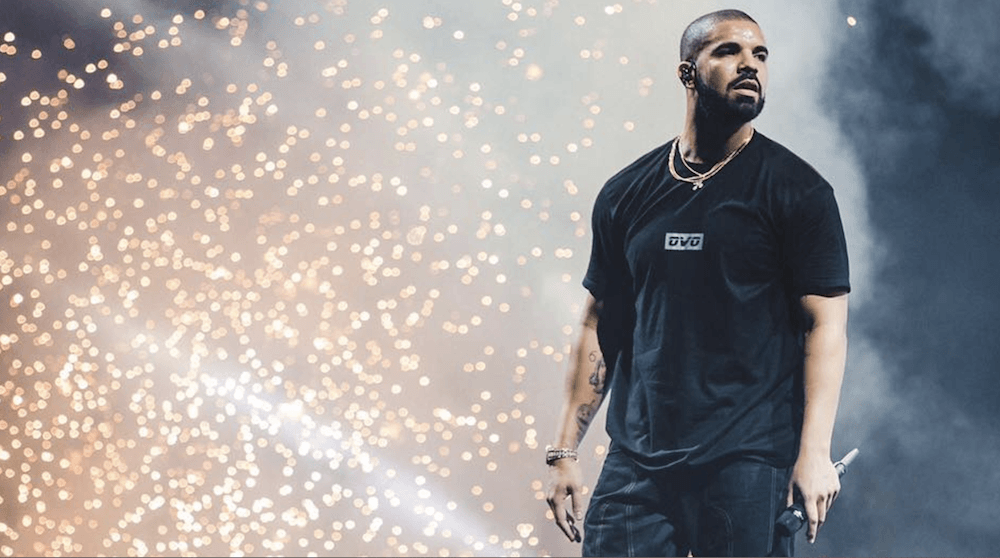 Toronto’s very own Drake just announced the ‘Aubrey and The Three Amigos Tour.’

His 2018 massive tour will be joined by “Walk It Talk It” collaborators Migos, and they stop at the Air Canada Centre for two dates on August 10 and 11.

Produced by Live Nation, the 41-date outing will kick off July 26 in Salt Lake City, UT and visit cities across the US and Canada including Montreal, and Vancouver.

For local fans, it’s unclear if OVO Fest will take place the weekend before that as usual, during August’s long weekend. One thing is for sure, there is a gap between his August first show in St. Paul, MN, to Toronto’s show on August 10.