Toronto Police are looking for a man and a woman in relation to a distraction theft investigation.

According to police, on Monday, April 8, 2019, at 4 pm, a woman was with friends at a restaurant in the Bay Street and Wellington Street West area.

Police say that the woman had placed her bag in an area with her friends, and someone allegedly took her bag and removed personal items.

The bag was then returned near its original spot.

Police have released security camera images capturing the thieves and the theft of another persons belongings. They say other victim has not reported the theft to police.

Toronto Police also believe there may be other victims. 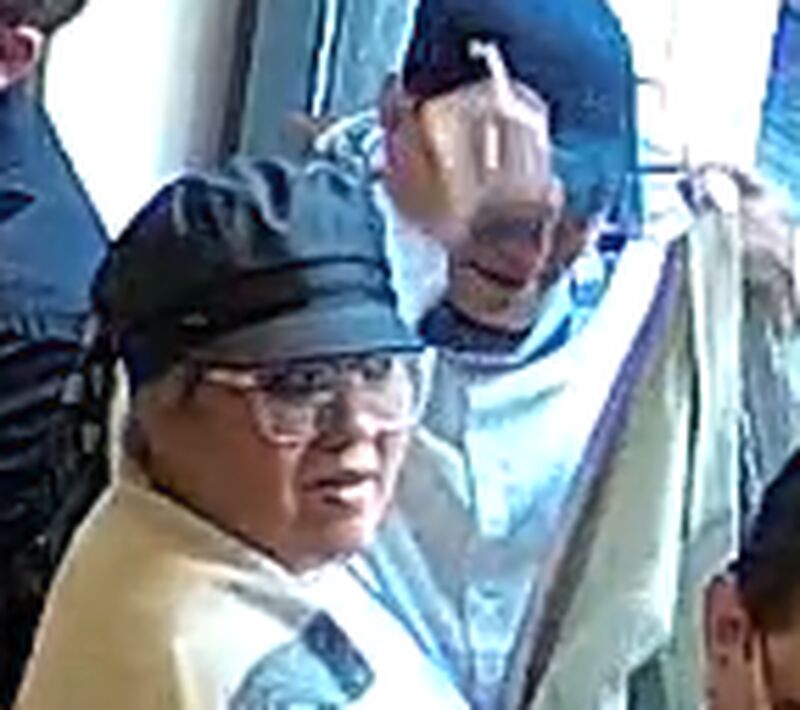 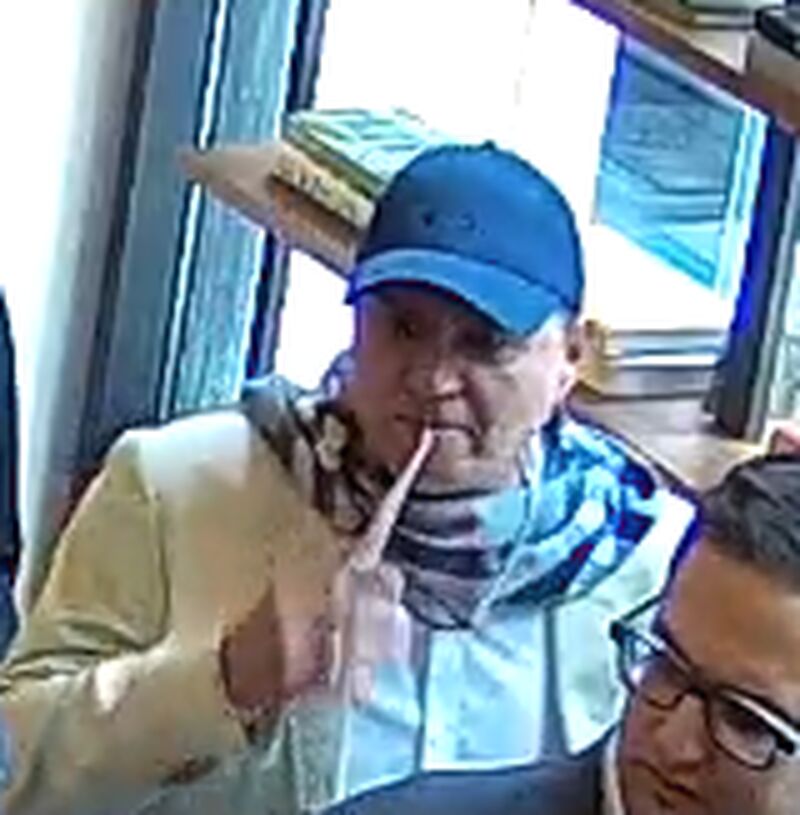 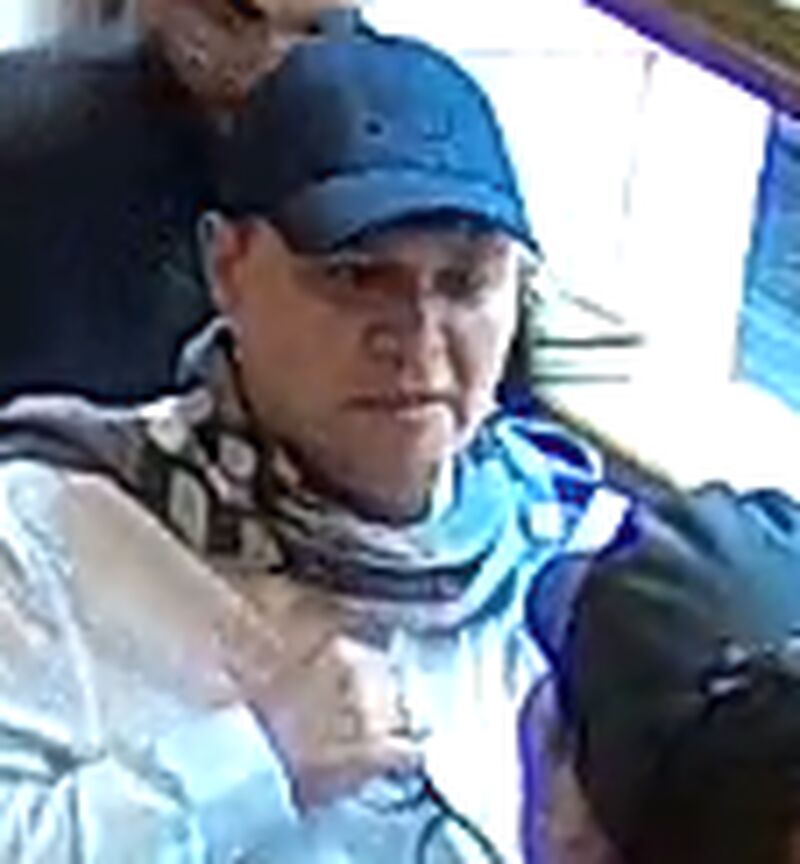