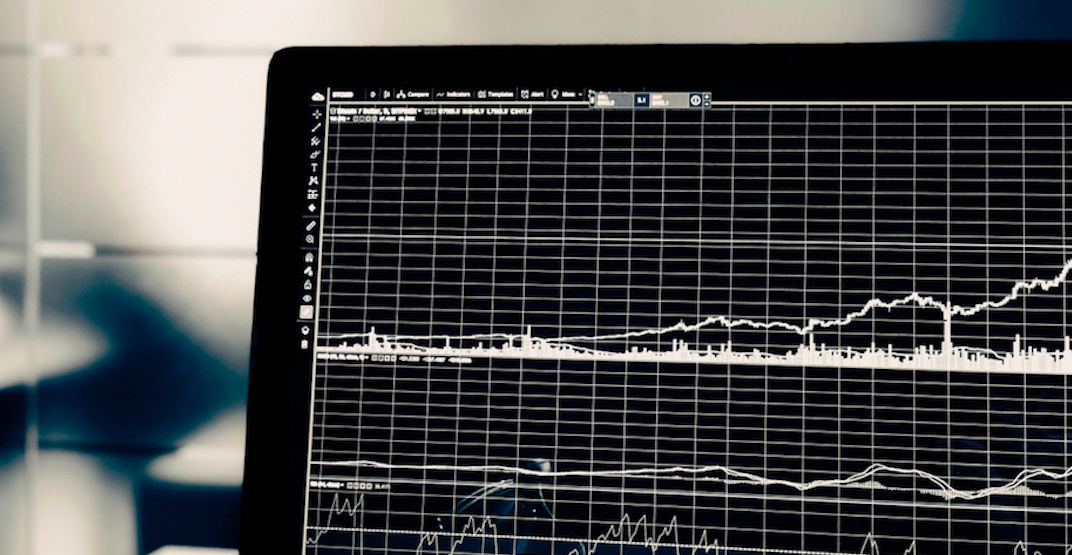 You might have heard that cryptocurrency exchange Coinbase made its public debut on Wall Street this week. The story made headlines for being the first crypto-focused company to hit the market, as well as the fact that it went public via a direct listing—a more rare method than the traditional IPO.

Other companies that have gone public via direct listing include Slack, Palantir, and Spotify, but none have been listed on the Nasdaq like Coinbase, another reason why the debut caught a lot of attention.

Coinbase’s first day of trading was volatile, with shares opening 31% higher than the expected price of $381 and rising as high as $429 in the first few minutes of trading. This kind of risk isn’t abnormal when a company uses a direct listing. And there are a few different reasons why—which it pays to be aware of.

When a company goes public via an IPO, or initial public offering, an investment bank is hired to build interest and sell shares to the public. The company raises its own capital by selling stock to the public and insider shareholders can opt to sell some of their stock too.

When a company chooses to go public via direct listing, though, which is more rare, its shareholders are the ones selling the stock directly to the public, not the company.

Companies choose this route because it can avoid fees from investment banks and this way it isn’t lowering the value of its stock. But investors should be aware of some of the risks involved in investing in companies that go public via this method.

In an IPO, underwriters are in charge of supporting a company and helping it stay afloat for its foray into the trading world. They set a trading price and also a trading range.

But a direct listing is riskier for investors, especially in its early days of trading, because it’s prone to fluctuation. This is because the public isn’t aware of how many shares it has available and why you often see such big swings on the first day of trading for direct listings—the uncertainty can cause rapid buying and selling.

Another reason why a direct listing is more volatile than an IPO is that insiders have more knowledge about the company than the public and can cash out for self-interests. Alternatively, an IPO requires companies to produce balance sheets, income statements, and cash flow statements for the public.

IPOs usually come with a “lock-up” enforced, which restricts insiders from selling until a certain time period has passed. A direct listing doesn’t have this enforcement and shareholders can sell their shares whenever they please.

Is it worth it?

Direct listings are much less common than the traditional IPO and for the reasons mentioned above, also a much riskier investment, especially in their initial stages of trading.

This doesn’t mean investors should never invest in a company that goes public via a direct listing, but it does pay to be informed about the risks involved.

Whether investing in an IPO or a direct listing, like all other investments, make sure you do your research before committing any cash.