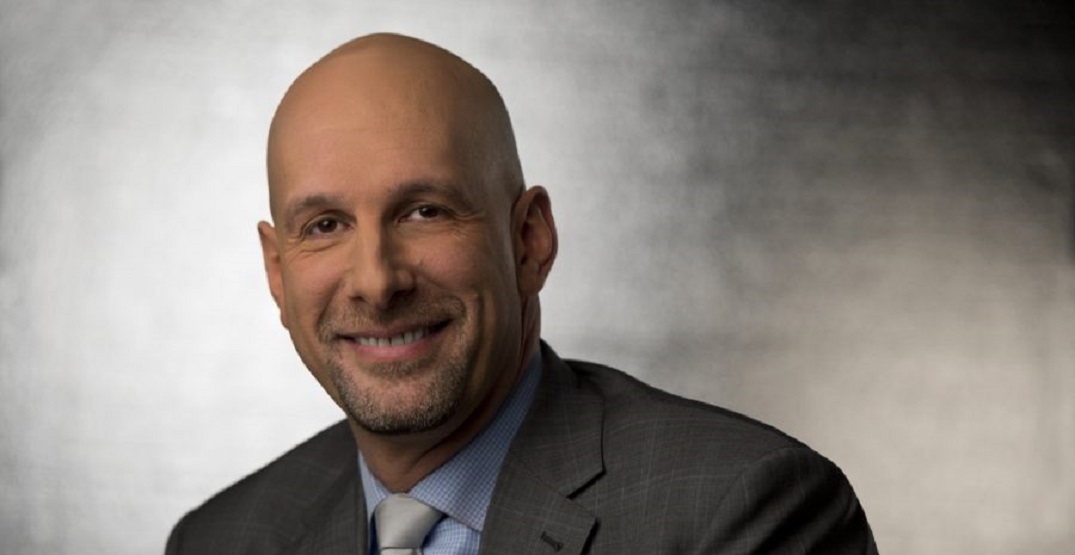 After missing a series, Dan Shulman returns to the Blue Jays broadcast tonight when they take on the New York Yankees in the Bronx.

Sportsnet broadcaster Dan Shulman missed the team’s series with the Cleveland Guardians after being a close contact of a COVID-19 case. Pat Tabler and Ben Wagner took over the call in his absence.

But it appears that all is well for Shulman, posting a GIF of Toy Story character Woody on Twitter with a simple caption: “I’m back.”

It appeared that isolation was getting to Shulman, who was stuck playing games like “find the light switch” instead of calling MLB games.

Couldn’t call it a night without a thrilling game of “find the light switch” in my hotel room. Damn they hide them well sometimes.

For most of the season, Shulman has served as the Jays’ primary broadcaster, with Buck Martinez taking a leave of absence after a cancer diagnosis.

The Blue Jays will play just a two-game set in New York, including a 12:35 pm ET/ 9:35 am PT game tomorrow before heading down to Tropicana Field, where they’ll face the Tampa Bay Rays.

New York currently sits in first place in the American League Division, with a record of 20-8. The Jays sit in third place, four games back of New York (and one game behind the Rays), with a 17-13 record.