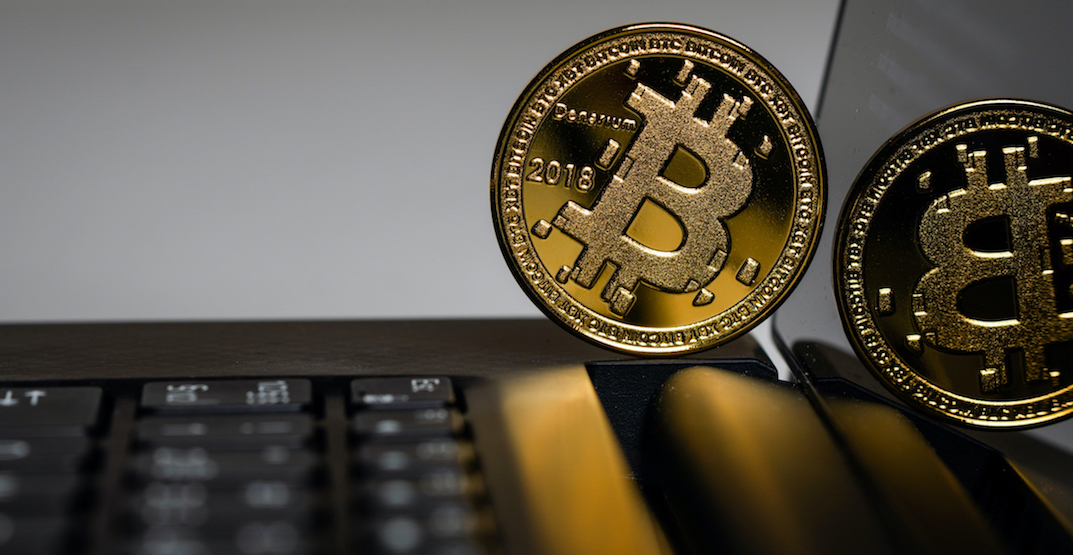 Cryptocurrency marketplace Coinbase officially went public on Wednesday afternoon and its first day of trading kept investors on the edge of their seats. Shares opened 31% higher than its reference price of $381 and rose as high as $429.54 in the first few minutes of trading, before then closing at $328.

Besides its volatile debut performance, though, there are a few other reasons why the company going public is a big deal.

Firstly, the company went public using a direct listing instead of an IPO. It’s also the only time a major company has gone public via direct listing on the Nasdaq— previous major direct listings like Slack, Spotify, and Asana were all on the New York Stock Exchange.

Another reason this is a milestone for the crypto world is that recent private market transactions have valued the company at approximately $68 billion, making it the biggest listing of a crypto company that we’ve seen. Some are even saying it’s up to $100 billion, but skeptics say this isn’t the case.

Coinbase was set to start trading Wednesday with a reference price of $250 a share. Unlike with IPOs, where there is capital raised, a direct listing uses a reference price that reflects past transactions in private markets and doesn’t determine where the stock will open.

As of March this year, the Silicon Valley company founded in 2012 by Brian Armstrong and Fred Ehrsam was the crypto exchange with the most amount of trading activity in the US. Coinbase has 43 million retail investors and 7,000 institutional investors across 100 countries that use its platform and in December last year, it had done $456 billion in trading.

Ahead of the public listing, cryptocurrencies have been soaring, with Bitcoin rising 5.5% to US$63,246, its highest price yet. Riot Blockchain and Marathon Digital stocks also saw a surge.

With the day of crypto well and truly upon us, it’s unlikely that Coinbase will be the only crypto company to go public. Competitors like Binance, the world’s biggest crypto exchange, might just be up next.

Coinbase is now trading on the Nasdaq under the symbol COIN.