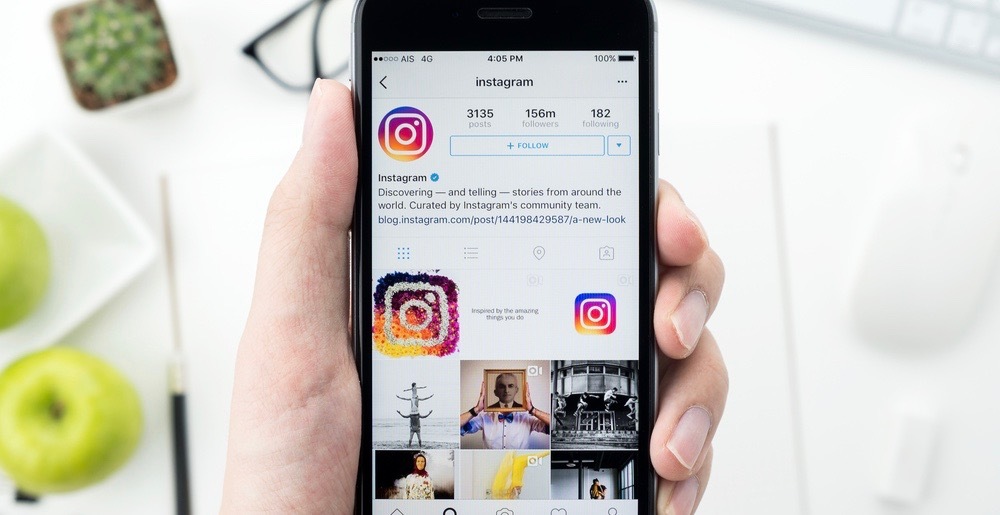 You’re too young to be thinking about a will, right? Maybe not. And you might be surprised to find out what assets you may be forgetting to safeguard while you can. Assets don’t just mean real estate, jewellery, cars, and money anymore, digital assets are equally important–do you know what will happen to these after you pass on?

Daily Hive spoke to two Toronto lawyers that specialize in intellectual property to find out what creating a digital requires and how to start.

Vandana Taxali is a lawyer at EntCounsel, bringing 15 years of experience. Taxali is also an art agent and the founder of Artcryption, an art and blockchain platform to protect art assets on the blockchain. She helps creatives, startups, and entrepreneurs.

Sam Posner is an experienced business lawyer, having assisted with startups to small businesses to major public companies. Posner also represents artists and influencers in media and entertainment, and founded Platform Law in 2018 following his time as a lawyer at Entertainment One.

A “digital asset” is defined (but has yet to see implemented laws in provinces) by the Uniform Law Conference of Canada (ULCC) as “a record that is created, recorded, transmitted or stored in digital or other intangible form by electronic, magnetic, or optical means or by any other similar means.”

A digital asset typically refers to a singular file itself (i.e. a photo, email, or word document).

Digital assets (or digital property) can include the following:

When should you start thinking about creating a will?

Usually, as soon as someone has meaningful assets, or small children, says Posner. Those are the two most common catalysts.

Key questions: Who inherits your assets? Who administers your estate (assets, including digital assets) after you die? Who will take custody of minor children?

When a business is involved, it’s highly advisable to include a provision for digital assets in a will, says Posner.

“Sometimes businesses are incorporated and the digital accounts are therefore assets of the corporation, and sometimes a business is not incorporated so digital accounts are personal assets of a sole proprietor,” explains Posner. “Sometimes people have multiple accounts and it’s not clear if they are personal or corporate.” This all can be tricky when it comes to claiming assets, he says, because people who run businesses through social media and online stores—well, it’s not always clearly defined and not everyone is prepared to negotiate.

Posner says he wouldn’t advise a client to have only a digital will with a digital signature. It’s OK to have digital copies as long as there is a hard copy somewhere.

Do you want your social media accounts shut down (immediately or after a certain time has passed for people to post condolences), or frozen in some capacity?

Do you want your emails deleted forever, or kept as a historical record, a memento?

Who should be in charge of overseeing? Posner says it is often the person who oversees most of your other assets, commonly the executor, but not always.

“Each social media platform has a privacy policy which typically says the service cannot disclose passwords. So unless someone deals with this in a will, it can be very hard or impossible to gain access to an account after death,” explains Posner. “If a password is disclosed by a person outside of a will, there aren’t the same boundaries around what the recipient of the password does with the account.”

Posner says without a will, typically, the account will stay up and “live on” online.

ICYF: A blockchain is a distributed ledger technology that provides digitized, decentralized storage of transactions on a public ledger.

Perhaps you’ll recall the unfortunate outcome that occurred with Barenaked Ladies’ keyboardist Kevin Hearn, who purchased a painting from a famous Canadian artist that had died, only to find out the painting was a fake? Since the artist was dead there was no way to verify if it was his work or not, and although Hearn sued the art dealer that sold it to him, there were legitimate arguments presented by both sides and Hearn lost the suit.

“If the artwork had been placed on the blockchain then this could have proved whether or not it was authentic,” notes Taxali.

Below are Taxali’s tips when dealing with a digital will.

Store your digital will on the blockchain.

“The reason being that storing an important legal document such as a digital will on the blockchain will ensure that it cannot be changed or manipulated without your knowledge or permission. A blockchain ensures that any records on its ledger are permanent, irreversible, transparent, auditable and traceable.”

“Ensure you have appointed a legacy contact for your social media accounts. Your loved one could run into privacy laws when accessing your account—giving them your passwords is not enough. It is important to ensure that they are also appointed as a legal contact or the heir upon your death.”

*Someone you choose to look after your account(s) if memorialized.

Maintain a record or list of ALL digital assets

“I recommend using a software like LastPass and TrackMySubs to keep a list and track of your digital property, assets, software licenses, and passwords. And LastPass allows you to share your passwords with family members.”

“The digital list should be accompanied by a digital memorandum which identifies each digital property along with the access information including the username, password, PIN, along with whether you want it to be deleted, memorialized or given to a beneficiary.”

Ensure your digital will, trust or power of attorney clearly indicates whether your digital assets go directly to an individual, a fiduciary, or appointee, whether or not you have listed them.

Note: The ULCC introduced the Uniform Access to Digital Assets by Fiduciaries Act in August 2016, but the legislation has not been adopted by any provinces as of May 2019.

Ensure your digital will legally holds up in court

“Interesting to note is that while some have created a will using their iPhone, or a laptop, it is important that you ensure it is legally compliant to ensure it and it will be held valid.”

Do you need to use a lawyer or any kind of trained professional to draft a will? No. But be smart and weigh the options. Online services like Willful promise to have your will drafted in under 20 minutes, which sounds more like a dry cleaning offer. And how many people need a will that quickly? It’s cheaper, but can services that automate wills handle complicated business holdings and trust accounts? If not, it could cost you more money.

“If a template used by an automated service doesn’t have the right language or doesn’t contemplate the right provisions, it could make for a very complicated estate scenario,” says Posner.

In a circumstance so important as creating a will, we advise sticking to the help of a trusted lawyer that can work to properly advise on one’s specific situation.