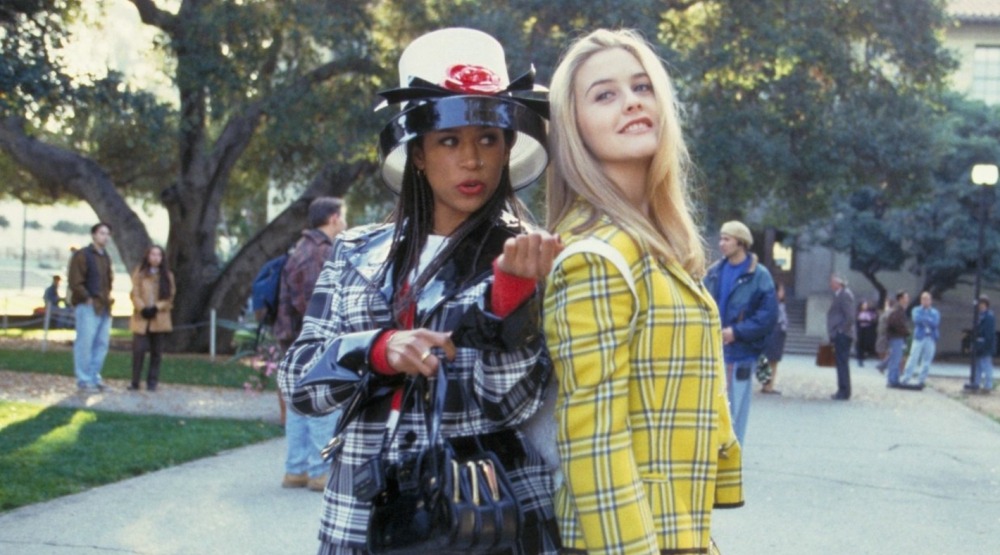 You can party ’90s-style just like Cher, Dionne, and Tai in Toronto next week.

The event presented by 90s Party and Good Kids pays tribute to the 1995 film Clueless with a video dance party that’ll presumably be heavy on The Cranberries and Coolio.

The event taking place on April 1st at the Gladstone Hotel promises ’90s themed drink specials, free glowsticks, and a $100 prize awarded to the best ’90s costume of the night.