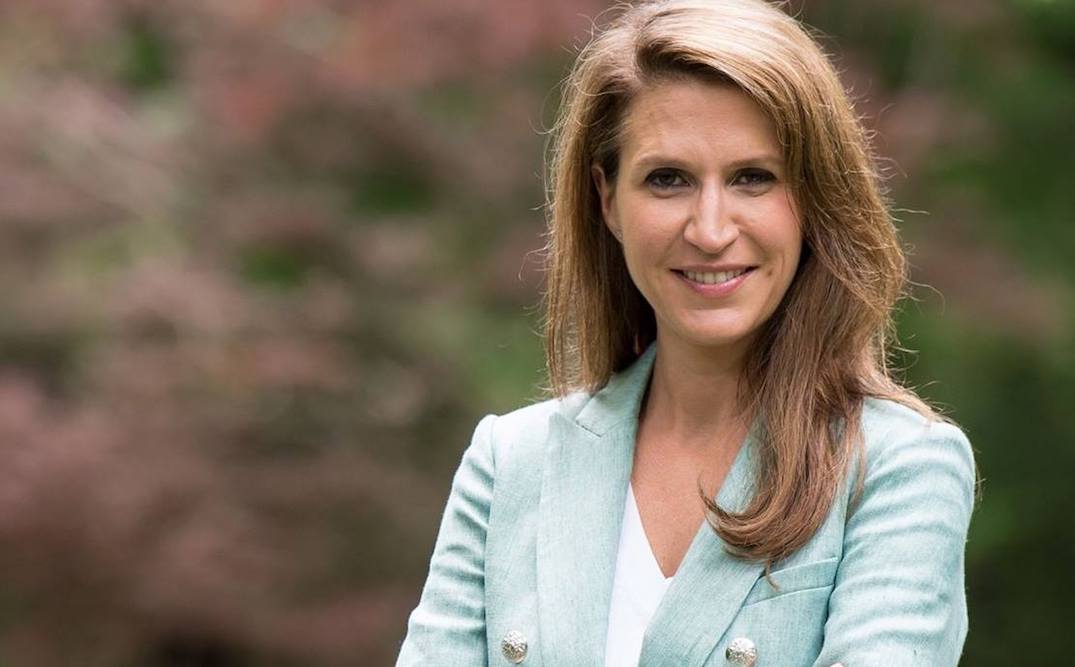 The Toronto lawyer, and daughter of former prime minister Brian Mulroney, confirmed her candidacy on Sunday, in a video Tweet from her Super Bowl Party.

“People in Ontario have had enough of this Liberal government. They’re looking for change,” she said.

“I’m the only candidate who can bring that change. Something different, forward looking and positive, something new.”

After confirming her running in the party, Mulroney received an endorsement from another candidate. Rod Phillips said he will not seek the leadership and is supporting Mulroney.

“Caroline and I, like many of our Party’s candidates across Ontario, represent a new generation of inclusive and accountable leadership for the Progressive Conservative Party,” Phillips said in a statement. “Caroline will unite our party and lead us to victory in June, and I look forward to working closely with her to achieve that.”

“We have the opportunity to choose a determined, fresh and dynamic leader, in Caroline Mulroney. @C_Mulroney has my enthusiastic support, because she will unite our party and lead us to victory” #PCPOLdr @OntarioPCParty pic.twitter.com/5Hws8rfgFf

Doug Ford is also in the running for the leadership position.