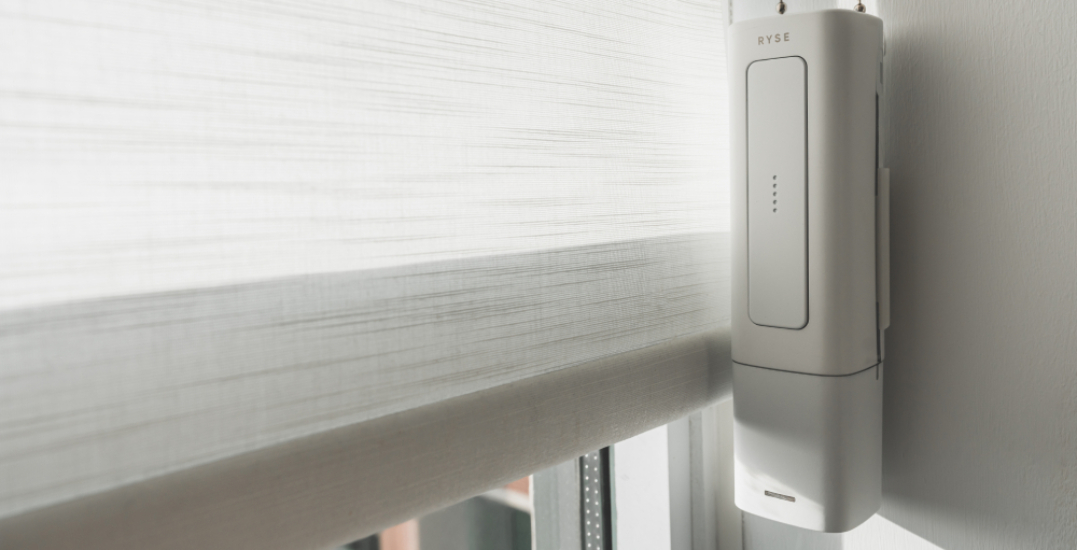 A local tech startup is disrupting the smart home industry with its innovative approach to window shade automation.

While motorized shades are nothing new, RYSE is bringing the luxury staple to the masses by making it easy and affordable for everyday people to automate their existing shades. In turn, the inventive product allows window shades to rise intelligently through a mobile app that even allows users to schedule their shades to their individual preferences, providing optimal comfort and energy savings.

The company is solving a unique energy consumption problem that often goes overlooked. Buildings and homes account for over three-quarters of all electricity and energy use — 40% of which is associated with greenhouse gas emissions, including lighting, heating, and cooling. 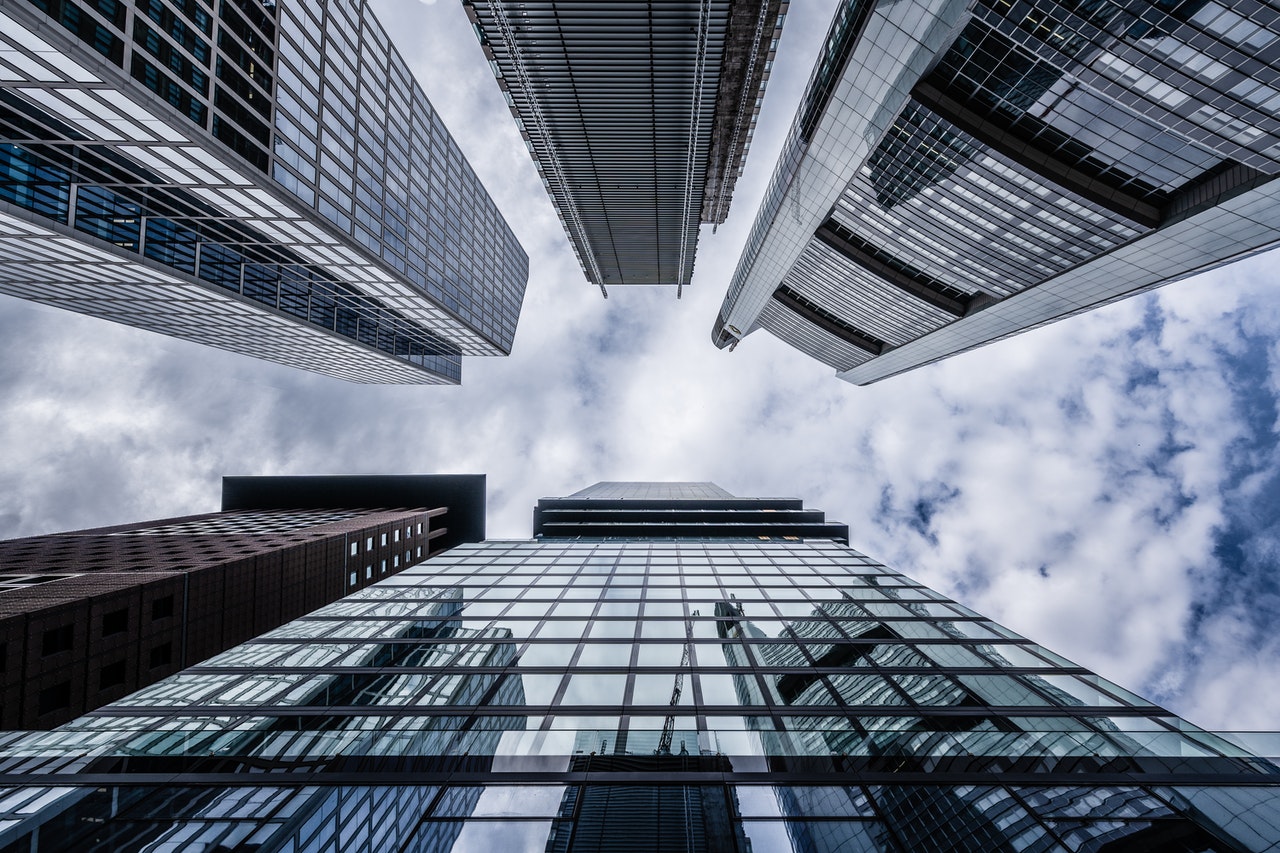 This issue is especially compounded when it comes to commercial buildings, which are often dominated by large, wide-spanning windows. In this case, half of the energy consumed in buildings is lost through its windows — creating a massive (and unnecessary) loss of energy that adds up to $35 billion a year. Of even greater concern is the fact that this perpetual loss of energy is contributing to today’s climate crisis.

RYSE is looking to narrow this margin by reducing indoor cooling by up to 20% by blocking out excessive sunlight and preventing overheating during the hot summer season. By optimizing the use of natural light, the product can also lead to a 24% reduction in lighting use.

The Canadian startup is offering an alternative to the costly and complex installations associated with traditional shade automation by offering the simple — but groundbreaking — solution of allowing buildings and homeowners to automate window shades they already own. Rather than throw out your window shades, users can simply upgrade and motorize existing ones. 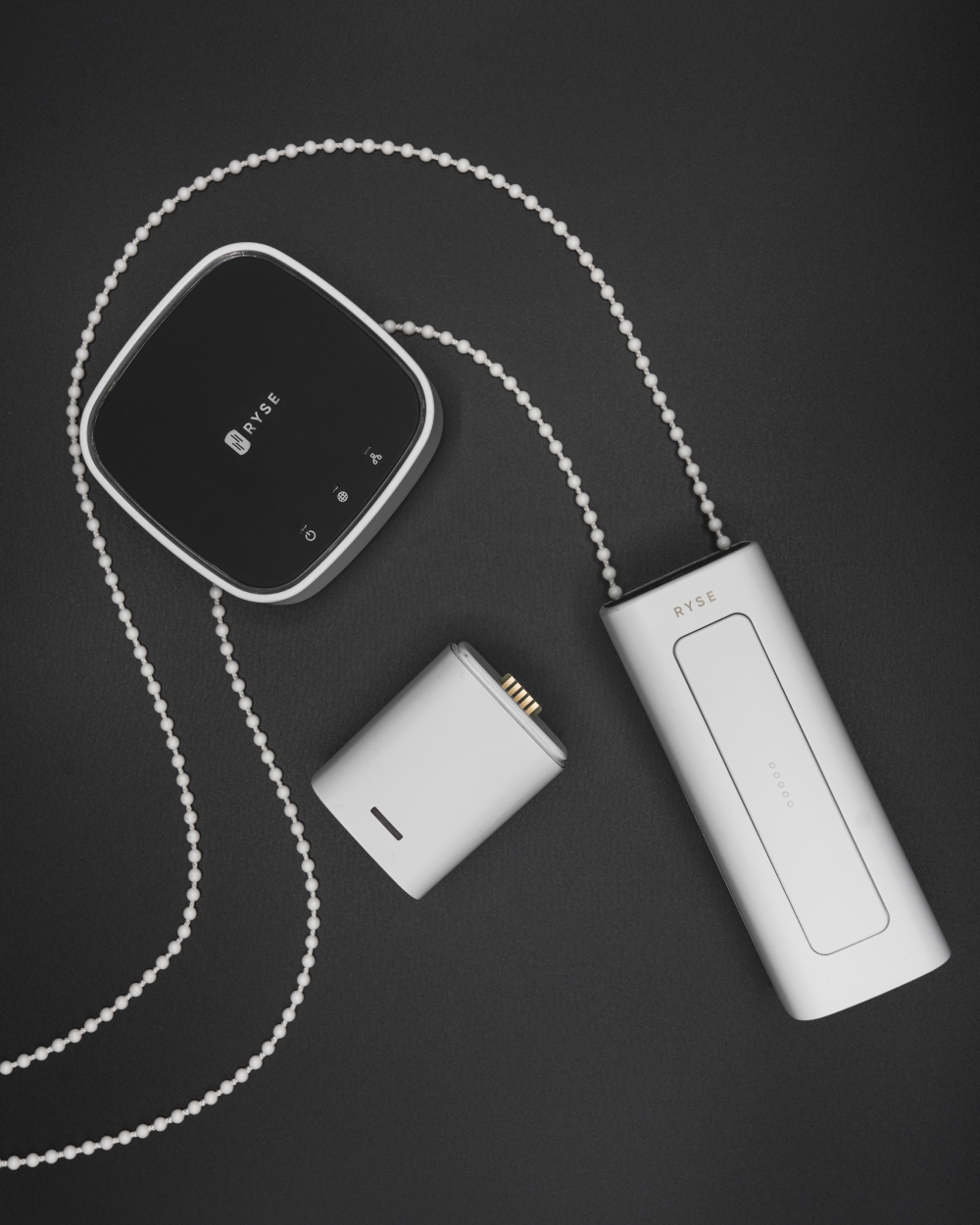 To date, RYSE has picked up quite a bit of traction with over 30,000 units already shipped — generating USD $4.5 million in online sales. As the company begins to expand into the realm of commercial real estate, they were also able to secure a $3.85 million Canadian cleantech grant to begin piloting in commercial buildings.

In 2018, the startup’s founder, Trung Pham, pitched his idea to fellow entrepreneurs on the hit show, Dragon’s Den, where he received considerable interest, securing a deal with two of the Dragons. 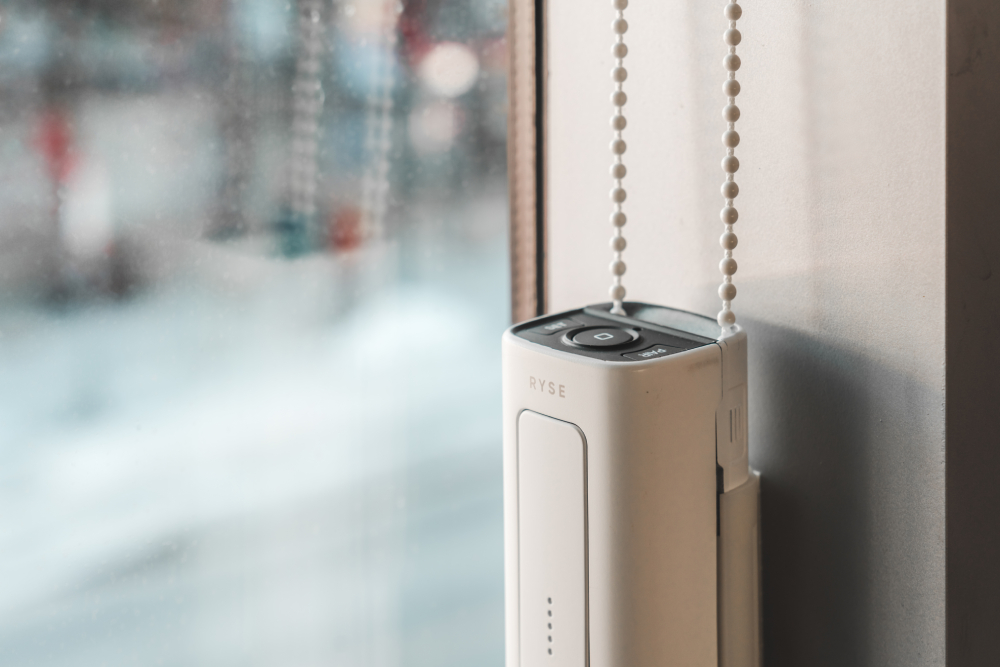 Now, RYSE is looking to kick off its next round of funding — this time inviting members from the community and everyday people to participate in an equity crowdfunding campaign via FrontFundr. With the new funding, the startup is looking to introduce new products, expand its sales efforts, and grow its distribution network to include big-box retailers.

The fundraising channel, FrontFundr, is a Canadian-born online private capital markets platform helping young companies succeed and allowing the public to invest in private companies. It’s a win-win that enables early-stage companies to get off the ground while allowing investors to participate in the growth of promising new businesses.

With the help of investors, RYSE is looking to drive positive change through its innovative and sustainable clean technologies. Funds secured will also allow them to improve their current line of products and expand into new spaces and markets.

To learn more about how to invest in RYSE, you can visit frontfundr.com/ryse.