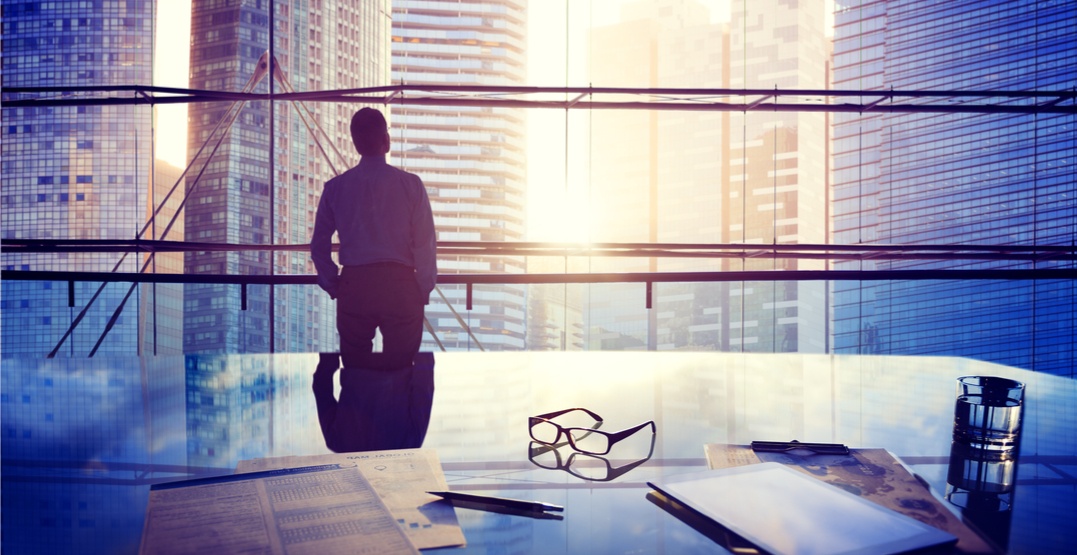 For most Canadians, January 2 is the day we start work in the new year. And around noon, most workers will be thinking about lunch.

But while you’re stuck thinking about whether or not you can afford extra guac this year, Canada’s top CEOs will have already raked in more money than the average Canadian will earn in all of 2018.

According to the Canadian Centre for Policy Alternatives, the 100 highest paid CEOs in Canada will earn $49,738 before lunchtime today. Generally, they earn that by 10:57 am on January 2.

The report states that last year was the first time in this data series (11 years) that the average pay of the top 100 CEOs has topped the $10-million mark.

“Even at $15 an hour, minimum-wage workers would have to work full time for an entire month to match what Canada’s richest CEOs make in an hour,” states the Canadian Centre for Policy Alternatives.

As for the entire worker’s salary reached by lunchtime, the report said that CEOs used to have to work into the late afternoon to meet that milestone.

“Now they will have received the average Canadian income by the time they have had a second morning coffee. If the trend continues, in future years the richest CEOs may make the average worker’s income before most people have gotten to work.”

Here’s a look at the 20 top CEO salaries in Canada. 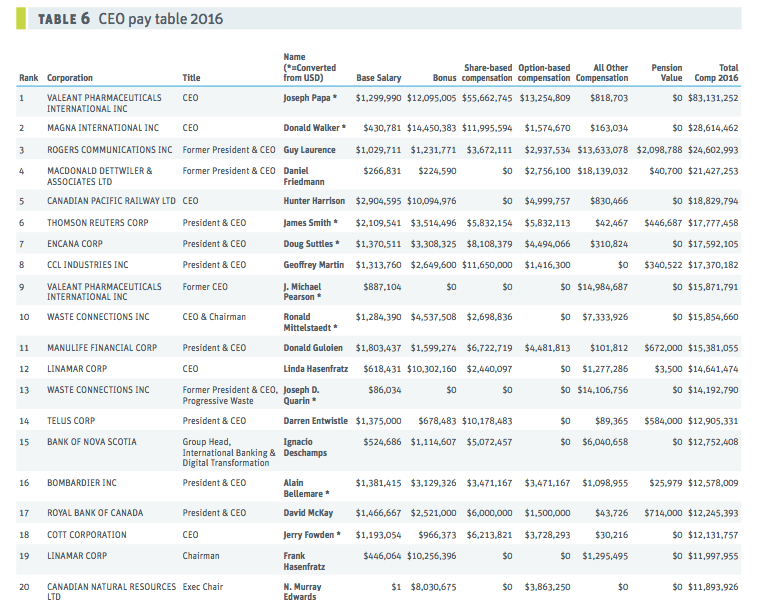