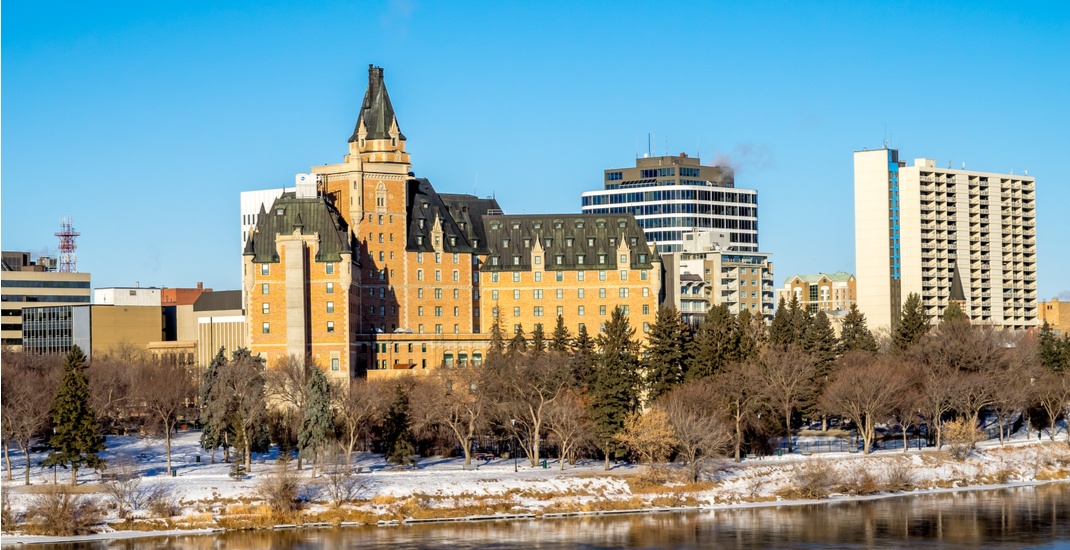 A Canadian city has made the New York Times’ annual list of places to go around the world this year – but it’s probably not where you would expect.

The NYT singled out Saskatoon, Saskatchewan as a hot destination in 2018, due its new Remai Modern art museum.

“Pablo Picasso, Georges Braque and other heavyweight 20th-century artists now have a home in the Canadian province of Saskatchewan,” writes Seth Sherwood for the NYT.

“A centerpiece of Saskatoon’s redeveloping riverfront, the museum sports world-class modernist architecture and an 8,000-work collection.”

The NYT also points out that Saskatoon’s award-winning airport has been expanded and refurbished recently, and the planned 15-storey Alt Hotel.

No other Canadian cities made the list, but there are a couple of options nearby, if you feel like crossing the border.

Seattle, an easy drive, flight, bus or train ride from Vancouver, was included for “new buildings and updated icons in an evolving city.” 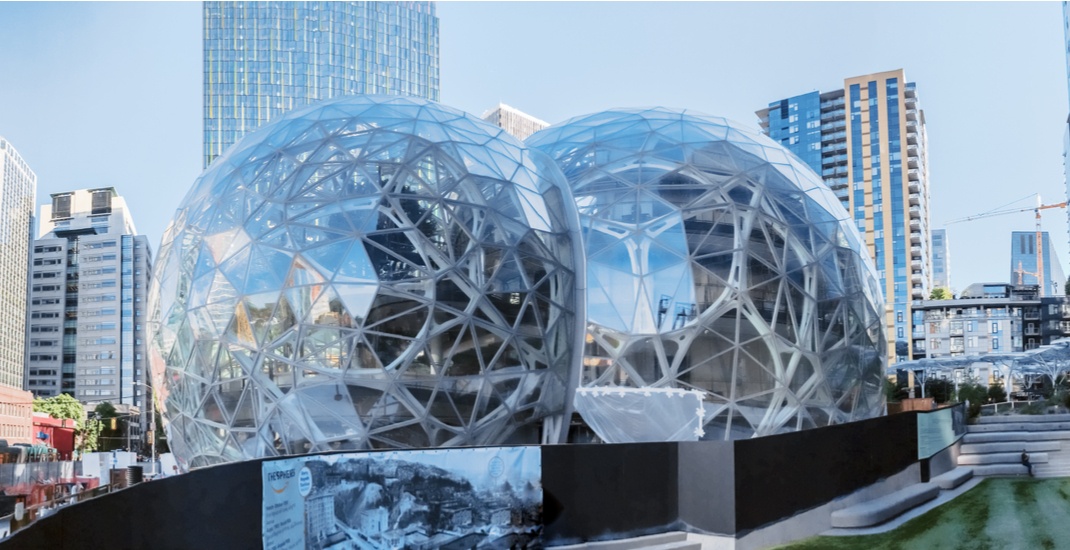 The Amazon Spheres in Seattle, US (SeaRick1/Shutterstock)

“Multiyear renovations at the Space Needle are underway, including a restaurant complete with a rotating glass floor scheduled to open this spring,” writes Sarah Amandolare for the NYT.

Meanwhile, Buffalo, only a couple of hours’ drive from Toronto, was highlighted as “a Rust Belt city” having “a renaissance.” 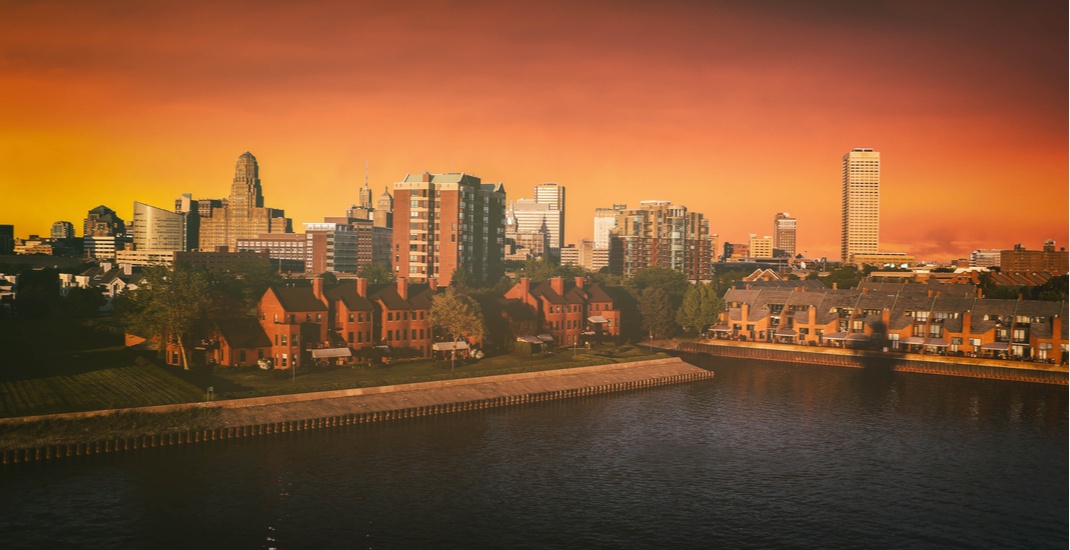 “Downtown Buffalo now buzzes with life thanks in part to the ever-expanding Canalside entertainment and recreation complex and a host of new dining and drinking establishments,” writes Dave Seminara for the NYT.

Overall, the NYT named the number one place to visit in 2018 as New Orleans, which is holding events to celebrate its 300th birthday this year. 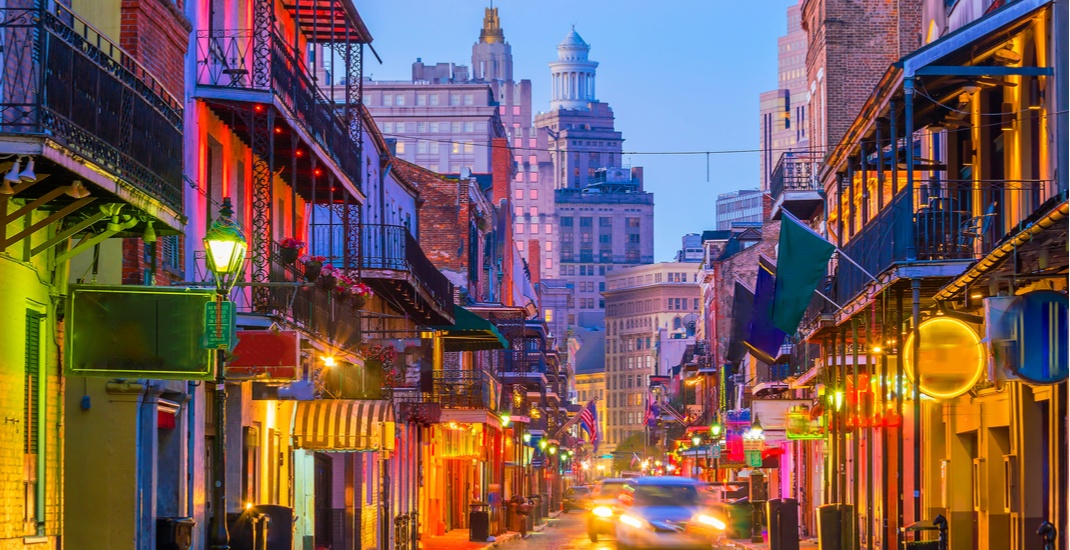 “There is no city in the world like New Orleans. Influences from Europe, the Caribbean, Latin America, Africa and indigenous peoples have made it the ultimate melting pot,” writes Dan Saltzstein for the NYT.

“And that diversity expresses itself in a multitude of ways that define New Orleans in the American imagination: music, food, language, and on and on.”