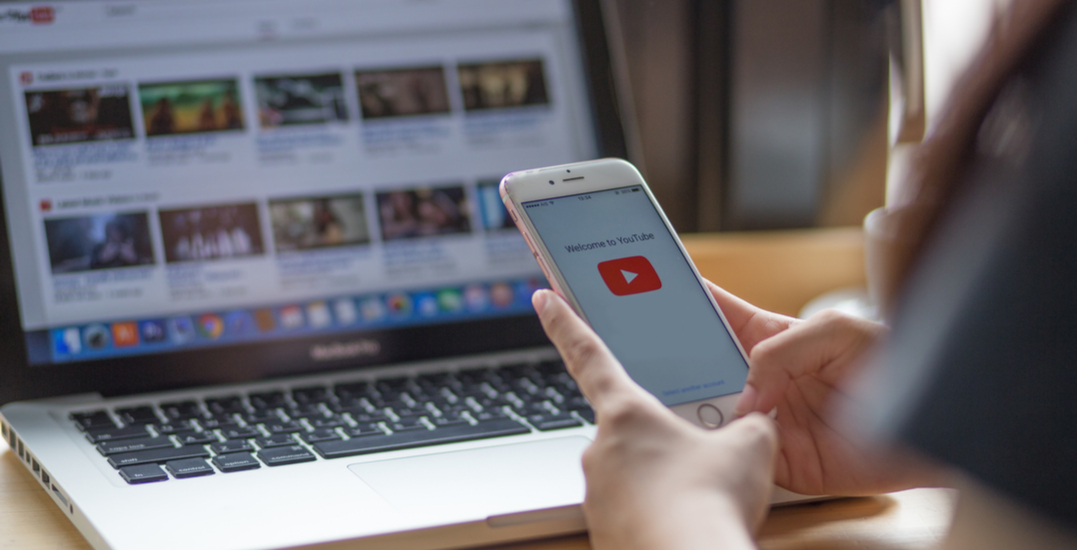 As 2017 comes to a close, it’s time to take a moment to reflect on the past year and all the moments that made it special.

And to get the ball rolling, YouTube has released its list of 2017’s top trending videos in Canada.

From an epic battle between a moose and a wolf to an adorable little girl stealing Prince Harry’s popcorn in Toronto, here are the videos that Canadians watched the most this year.

The most watched YouTube video in Canada in 2017 was of a young girl being dragged into the water by a sea lion at the Steveston wharf in Richmond, BC. The video received over 30 million views.

At the 2017 BET Hip Hop Awards, Eminem went nuclear on Donald Trump, calling out everything from Trump’s criticism of NFL players taking a knee to his proposed border wall in the nearly 5 minute-long segment.

The third most viewed video in Canada was of April the Giraffe giving birth to her baby, Tajiri, live in front of an audience of 1.2 million.

Number four on the list will surely give you some inspiration for your next beer pong game, as the video features some insane ping pong trick shots.

Another Canadian video to make it onto the list was the epic moose vs. wolf battle in Northern Ontario. You can’t get more Canadian than this.

After the world saw the hilarious BBC interview when the babies kept interrupting, New Zealand comedy show Jono and Ben wanted to show how a mother might handle the same situation.

At the 2017 Invictus Games in Toronto, an adorable little girl can be seen sneakily grabbing some of Price Harry’s popcorn during a volleyball game. Prince Harry, of course, handles it with total grace.

8. In a Heartbeat – Animated Short Film

This crowd-funded animated short film about an adolescent gay couple went viral as soon as it was released online. And for good reason – it’s incredibly moving.

If one thing’s for certain it’s that people love their donuts. This video follows a group of guys as they try some donuts costing anywhere from $1 to $100.

YouTube has also released the top trending music videos in Canada for 2017, which includes a number of Canadian artists. They are as follows:

6. Taylor Swift – Look What You Made Me Do

10. Shawn Mendes – There’s Nothing Holdin’ Me Back

And finally, the most-watched movie trailers in Canada in 2017 are as follows: