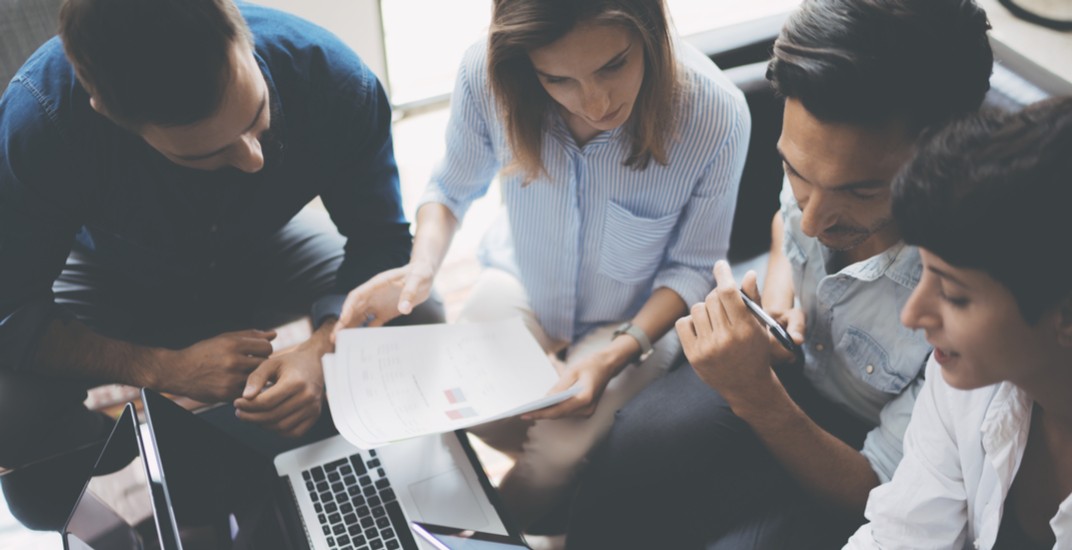 LinkedIn has released its first Canadian edition of Top Companies to work for in 2018.

If you don’t already work for one of these companies, chances are, you’re going to want to soon.

TD Bank is Canada’s most desirable employer, according to LinkedIn’s 2018 top companies list, which had 19 Canadian companies dominate the list, including Shopify and Hootsuite.

To learn which companies Canadians want to work for most, the professional networking site ranked Canada’s most sought-after companies based on data and the billions of actions from the site’s 500 million users.

The actions that LinkedIn monitors fall under four main categories: interest in the company, engagement with the company’s employees, job demand, and employee retention.

According to LinkedIn, Canada’s top employers are realizing that they must find new ways to stand out from the sea of employers and impress the over 14 million Canadians using LinkedIn.

Among the themes emerging are travel opportunities, experience as a new currency and family and health-related initiatives.

What the highest ranked companies are doing to attract and keep talent:

TD Bank: The top company to work for in Canada dominated the list thanks to its ‘flexible working.’ According to a survey conducted by LinkedIn, more than 80 per cent of employees said they felt engaged at work in 2016. Not to mention employees love the flexible work hours, as TD staff are able to work part-time,  job share, work a compressed week, and select where to work.

RBC: Employees are encouraged to live a healthy lifestyle and are offered a wellness program that rewards healthy behavior with credits employees can use toward things like gym memberships, workout classes, and weight-loss programs.

Hootsuite: The Canadian social media management company knows how to retain its employees. One way is through its “stretch program”, which encourages employees to spend one day a week trying a new pose.

Amazon: The Seattle-based company continues to be a force to be reckoned with. According to LinkedIn, the company won 2,300 patents in the past year, covering everything from Kindle cases to predictive restaurant ordering.

KPMG Canada: The accounting firm continues to attract and retain talent with its impressive opportunities including the company’s ‘Global Opportunities’ program, which has sent Canadian participants to work in overseas offices in the US, UK, Australia, New Zealand, China, and Switzerland.