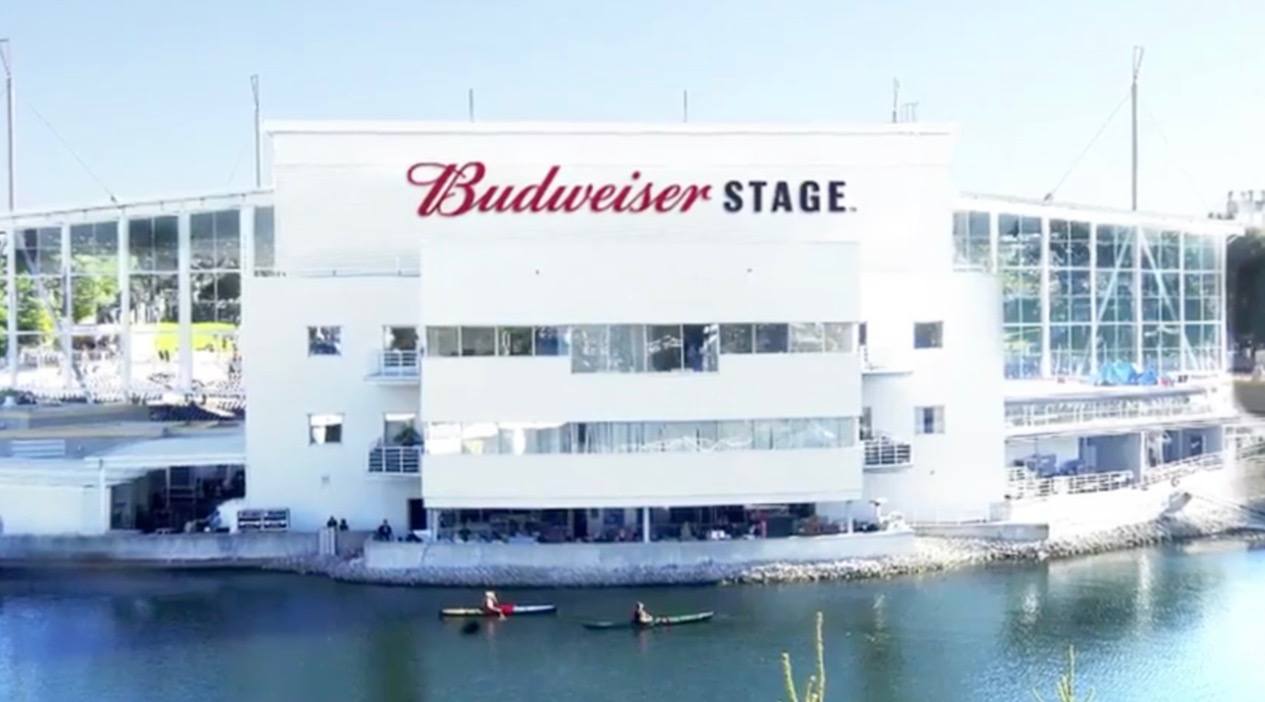 As the rain poured and flooding took over parts of Toronto last week, Lake Ontario’s water levels continued to rise. And because the Budweiser Stage (formally Molson Amphitheatre) is outdoors at Ontario Place, concert organizers have decided to relocate a show next week.

According to the ACC, Live Nation is moving Tuesday’s the Future: Nobody Safe Tour (ironic?) to the Air Canada Centre.

The show, featuring Future, Migos, Tory Lanez, A$AP Ferg and Zoey Dollaz, is set for May 16 but due to the water levels, it is moving indoors.

“The unprecedented water levels of Lake Ontario continue to rise and as a result, the venue is experiencing a level of water intake that will jeopardize production of the concert and fan experience,” read a statement by Live Nation. “Live Nation wants to ensure that fans receive only the best concert experience at the newly revitalized Budweiser Stage.”

Future’s concert was set to open the summer festivities at the venue, which was renamed earlier this year.

Live Nation said fans that purchased tickets to the originally scheduled Future: Nobody Safe Tour concert at Budweiser Stage will have their tickets refunded at point of purchase. Fans will also receive a PIN code via email from Ticketmaster that will allow them to re-purchase the same number of tickets, in a similar seat location at the Air Canada Centre. Fans will be able to redeem their PIN code between Saturday, May 13th at 10:00am until Sunday, May 14th at 10pm.

Any remaining tickets will be available for the general public to purchase on Monday, May 15 at 10 am via Ticketmaster.

The good news is, it won’t be raining at that point.