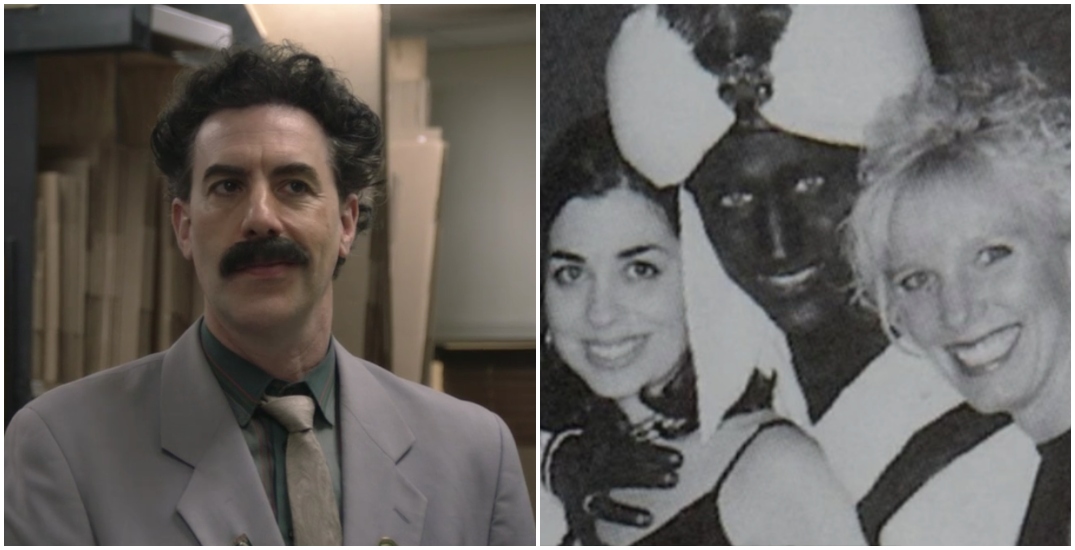 When Sacha Baron Cohen morphs into Borat, nobody is safe.

Borat Subsequent Moviefilm, the sequel to the 2006 cult hit Borat, takes an immediate swipe at Canadian Prime Minister Justin Trudeau early on in the film.

And we mean real early on.

The sequel kicks off by quickly recapping what Borat Sagdiyev, the fictional Kazakhstani journalist has been up to during his 14-year absence.

While referring to the United States recent political history, Borat says the US (and A) has been ruined by an “evil man who stood against all American values” during his time away as the camera cuts to former president Barack Obama.

The menacing journalist continues, “This led to other Africans becoming political leaders” as the camera cuts to the scandalous photo of Trudeau in blackface. 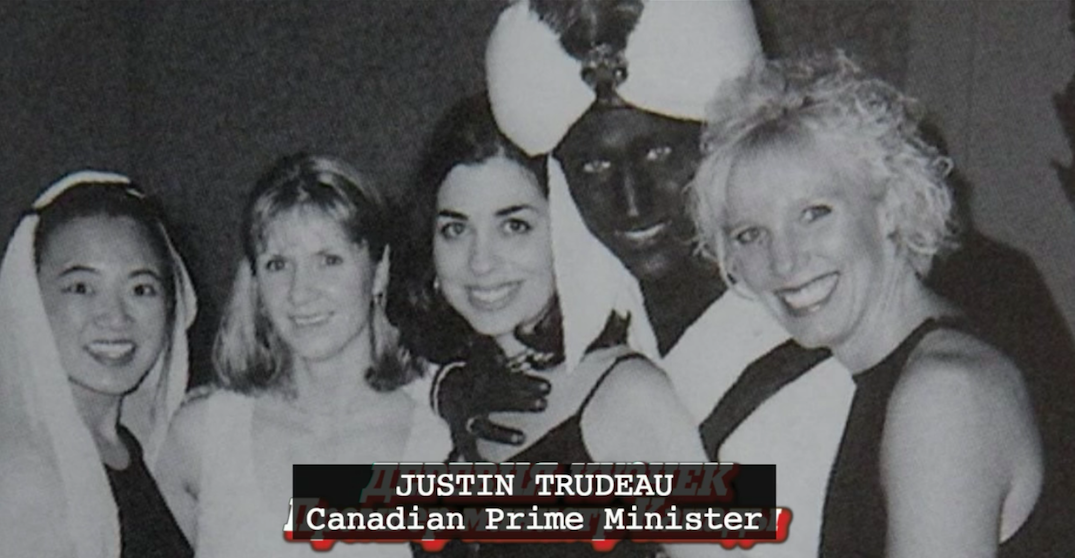 The dig, which appears just under two-and-a-half minutes into the movie, is foreshadowed during the rating warning screen at the very beginning of the film, “Rated R: Sexuality, drug use, foul language, nudity, blackface.”

The joke is admittedly a “great success.”