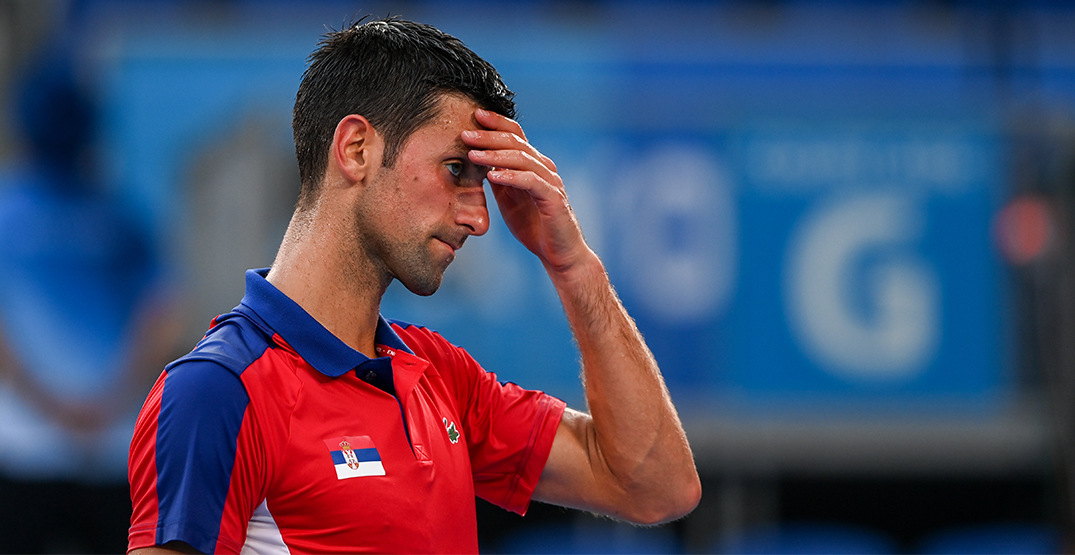 The Australian government has cancelled Novak Djokovic’s visa a second time in an ongoing argument for his right to stay in the country despite being unvaccinated.

Australian Immigration Minister Alex Hawke made the decision on “health and good order grounds,” which means the tennis star faces deportation and cannot be granted a visa for a three-year period.

“The Morrison Government is firmly committed to protecting Australia’s borders, particularly in relation to the COVID-19 pandemic,” said Hawke in a statement.

Australian Prime Minister Scott Morrison said that the decision was made after “careful consideration” and added that Australians have made many sacrifices during the pandemic.

“They rightly expect the result of those sacrifices to be protected,” said Morrison in a statement.

Djokovic’s lawyers will appeal the decision, calling it “patently irrational,” reports the BBC.

The nine-time Australian Open winner was set to defend his title at the tournament, with his first match scheduled for Sunday, January 16, against fellow Serbian Miomir Kecmanovic.

I’m pleased and grateful that the Judge overturned my visa cancellation. Despite all that has happened,I want to stay and try to compete @AustralianOpen
I remain focused on that. I flew here to play at one of the most important events we have in front of the amazing fans. 👇 pic.twitter.com/iJVbMfQ037

According to the BBC, an emergency late-night court hearing shortly after the decision was announced ruled that Djokovic cannot be deported while the appeal proceedings are happening. An appeal hearing is expected on Sunday.

The tennis champion’s lawyers also revealed their understanding of why the government cancelled his visa. They believe the government doesn’t want Djokovic to “excite anti-vax sentiment.”

While the Serbian tennis player is not vaccinated, he has not promoted anti-vax sentiments. However, anti-vaxxers in Australia have been using the hashtag #IStandWithDjokovic on social media.

The battle between the tennis star and the Australian government started on January 6, when he arrived in Melbourne, and his visa was revoked shortly after.