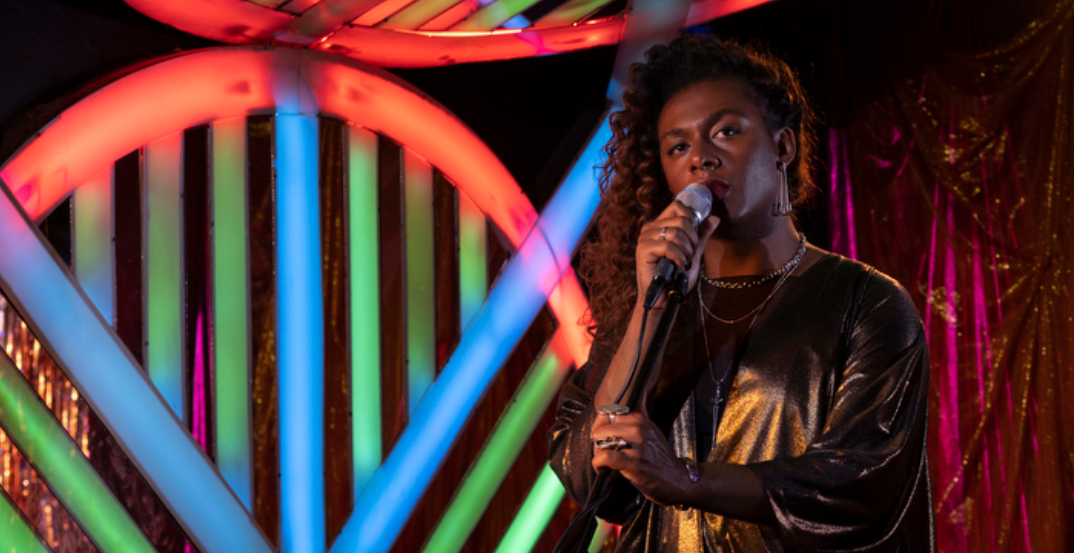 It’s the last weekend of June and just like the weather, the content on Amazon Prime Video in Canada is heating up.

Amazon Prime has released the first season of September Mornings, a series that follows a cover artist, a family that explores the northwestern United States, season seven of Bosch, some stand-up comedy, and older titles from earlier in June.

And they’re back! The wildly hilarious and loveable Derbez family goes at it again but this time, they’re trading airplanes and big cities for an RV and the wild. On this season, they explore the beautiful scenery of the northwest of the United States.

Philippe Lacheau has invited 10 actors and comedians to live a unique experience in a grandiose setting. There is only one rule to follow for the next six hours: if you laugh, you are eliminated. The 10 comedians will have to keep cool despite having to try and make each other laugh. The winner will get 50,000 euros for the charity he or she represents.