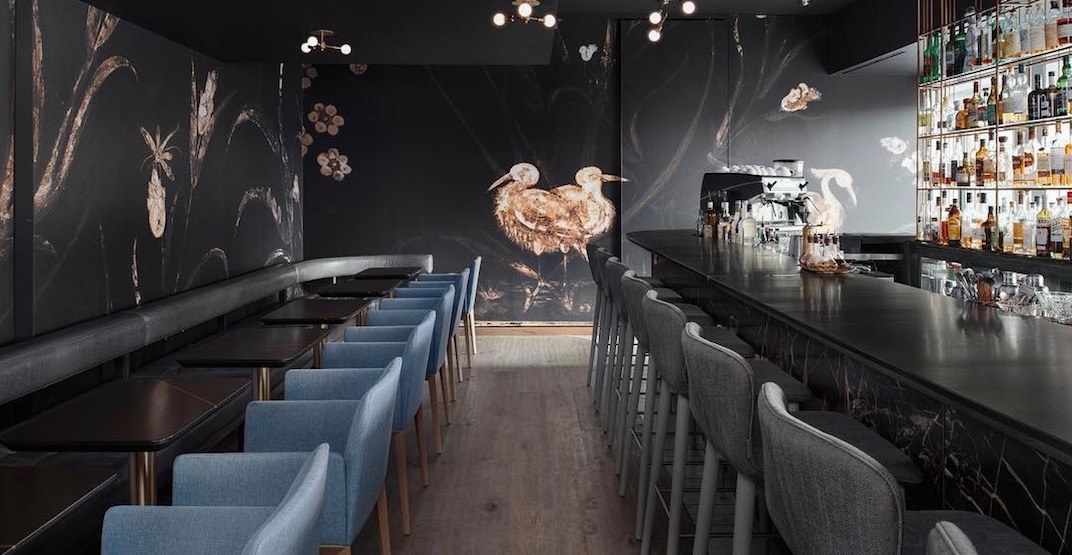 The World’s 50 Best Restaurants will publish its annual list next week, but they have already dropped their 51-100 picks, and one Canadian restaurant was on it.

This isn’t a surprise considering the 163 Spadina Avenue eatery has taken the number one spot on Canada’s 100 Best Restaurants two years in a row now (2017, 2018).

This honourable mention on the lower part of the list is a signal that eventually, the venue might climb the ranks to the top 50.

The Alo team shared a message of appreciation on via an Instagram post with a heartfelt caption.

Thank you to our team and the continued support from our diners. We’re feeling very honoured today. ‍ ‍

Chosen by a panel of 1,000+ culinary experts, The World’s 50 Best Restaurants has been released every year since 2002. The ranking and list are determined by a voting procedure, and it determines global food trends and hotspots.

The official list will be revealed in Bilbao, Spain next week.