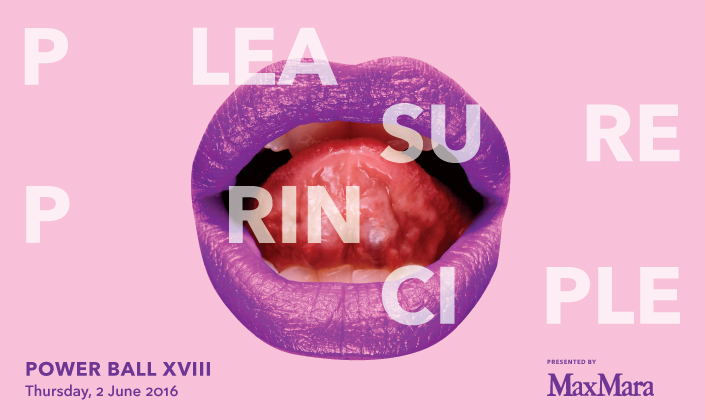 Get ready for a warm one, and check out these events today in and around Toronto. For events later this month, check out our monthly event listing.