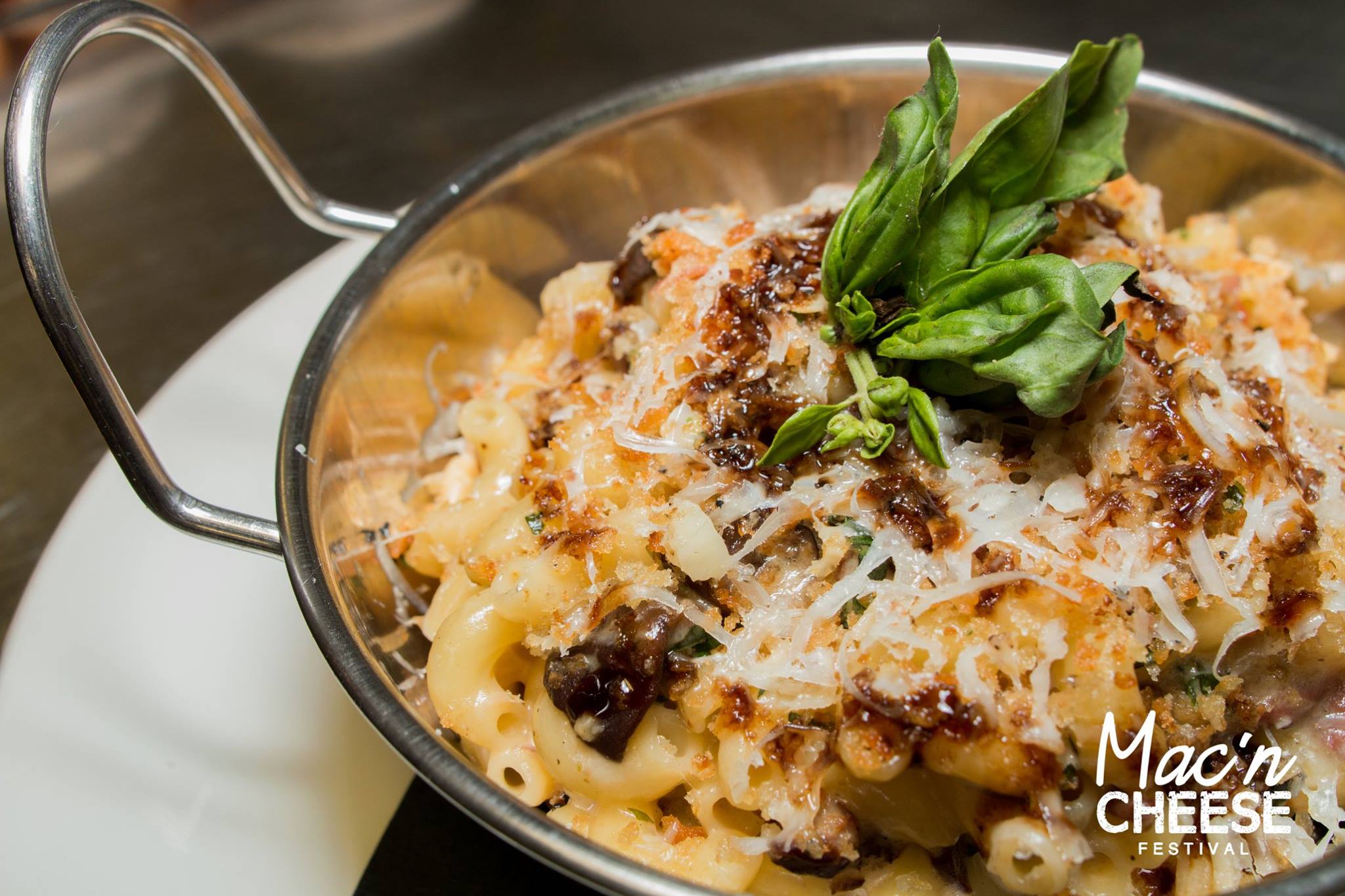 Keep busy this fabulous Friday with these fun events. For this a full listing of June events, check out our monthly events here.

And while you’re at it, maybe try for an uberMAGIC ride early afternoon.

What: Sake Sake Sake! The 5th annual sake festival returns to Toronto for sold-out crowds and culture, brews, and food. Featuring over 150 sakes, Kampai is a signature event held in the heart of the city’s historic Distillery District.
When: June 3 at 6 pm.

What: The wait is finally over, as the Mac and Cheese Festival takes over Ontario place for the weekend. So much Mac and Cheese, and not enough time. Get in line, and get on it all weekend long.
When: June 3 – 5.

What: Trapsoul’s Bryson Tiller headlines a massive double bill tonight with Anderson .Paak. Tiller returns after his sold-out show at the Phoenix, and for those wondering, this one is also sold-out. Should be an epic Friday night at Echo Beach. Ticket holder should head down early as it is an early show.
When: June 3 at 5 pm.

What: The highly successful Return To Grace is back as part of its 2016 Canadian National Tour. Tracing the legendary Elvis Presley’s musical career, the show features so many of his hit songs including “Heartbreak Hotel”, and “Love Me Tender.” The musical takes place in the Ed Mirvish Theatre.
When: Runs until June 12.

What: aluCine Latin Film + Media Arts Festival is celebrating its 16th year, and offers a variety of independent Latin Canadian cinema, panels, parties, performances and more. Tonight, the Festival offers a screening of La tierra y la sombra at Jackman Hall at the AGO.
When: June 3 at 7:30 pm.