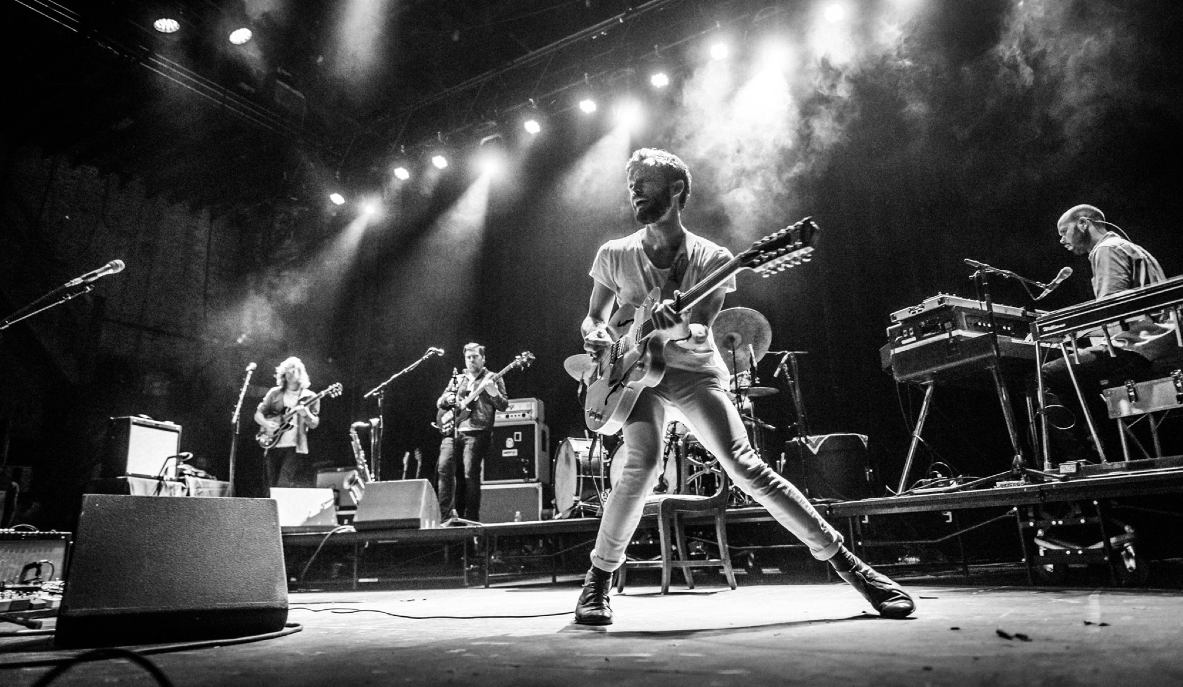 Just because it’s Monday, doesn’t mean we don’t love us some events!

There are movie screenings, concerts, and food – as there should be. Check out today’s events in and around Toronto!

The annual Toronto Film Society offers its Summer Film Series starting tonight! 14 films presented in 7 double-bill screenings on Mondays, this should get your week started right! Check out some of the best classics this summer.

For one night only, certain theatres around the country are screening the band’s final concert, performed December 31, 2015.

Where: Cineplex Cinemas at Yonge-Dundas Square
When: July 11, 7 pm and 11 pm

The Tallest Man On Earth

Swedish Indie babe Kristian Matsson and his band are in town for two nights, with tomorrow’s show taking place at The Opera House.

If art isn’t usually your thing, check out Glow Job – featuring a glow in the dark gallery! The gallery runs until July 28. Go for the art and stay for the coffee.

It’s baaack. Front Street Foods features pop-up vendors along with craft beers and specialty drinks. Whether a day time snack, lunch, or after work bites, this is a one stop shop for foodies.