Three mixed-use towers are being proposed for Front Street and Spadina Avenue.

The zoning proposal for four towers at 400 Front Street West initially went to the City of Toronto in 2015, and the application was appealed to the Ontario Municipal Board in 2016.

The developers’ new submission to the City contains revised plans, and now only includes the three towers. 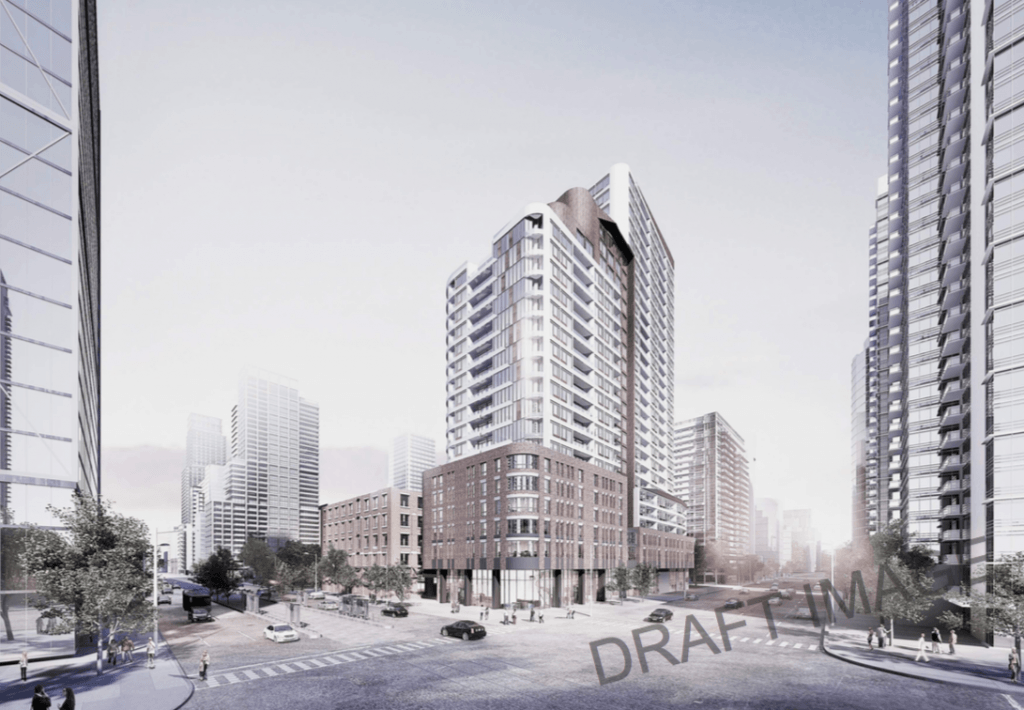 The buildings will have a total of 1,937 units, along with 3,597 square metres of retail uses. The development will also include 632 parking spaces in three levels of underground parking. The property will have parkland dedication, as per the revised proposal, and a pedestrian link from Front street to the east end of Clarence Square. 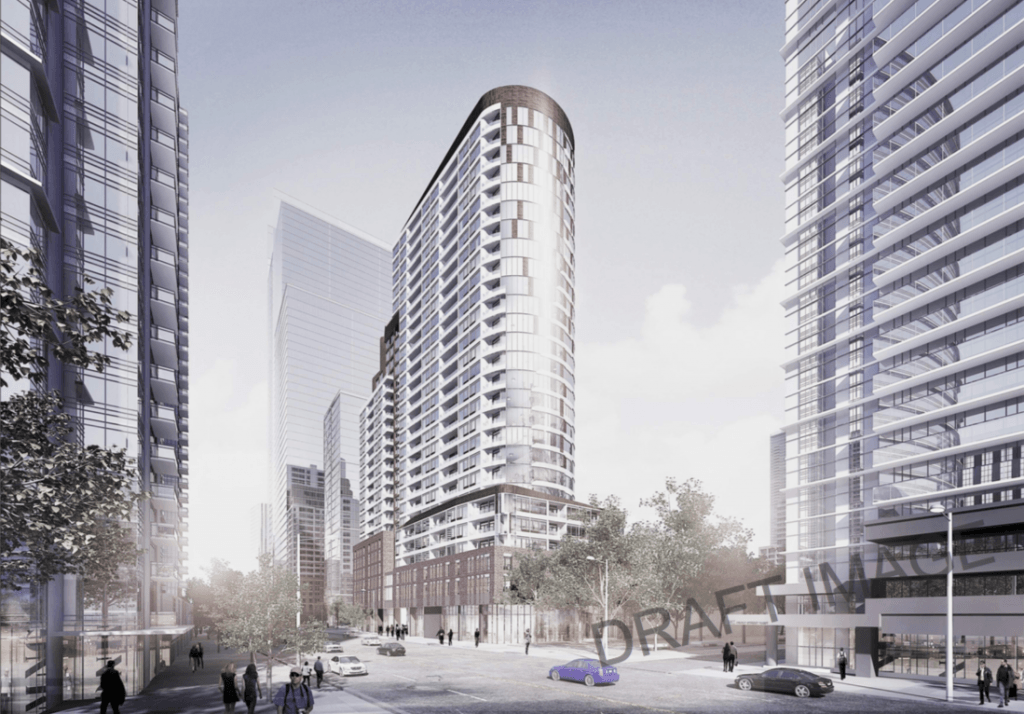 If it moves forward, 400 Front is going to be in the heart of the city, and just steps from many of famous landmarks like the CN Tower, the ACC, and Rogers Centre.

According to the City, there will be another Ontario Municipal Board hearing for this proposal at the beginning of June.