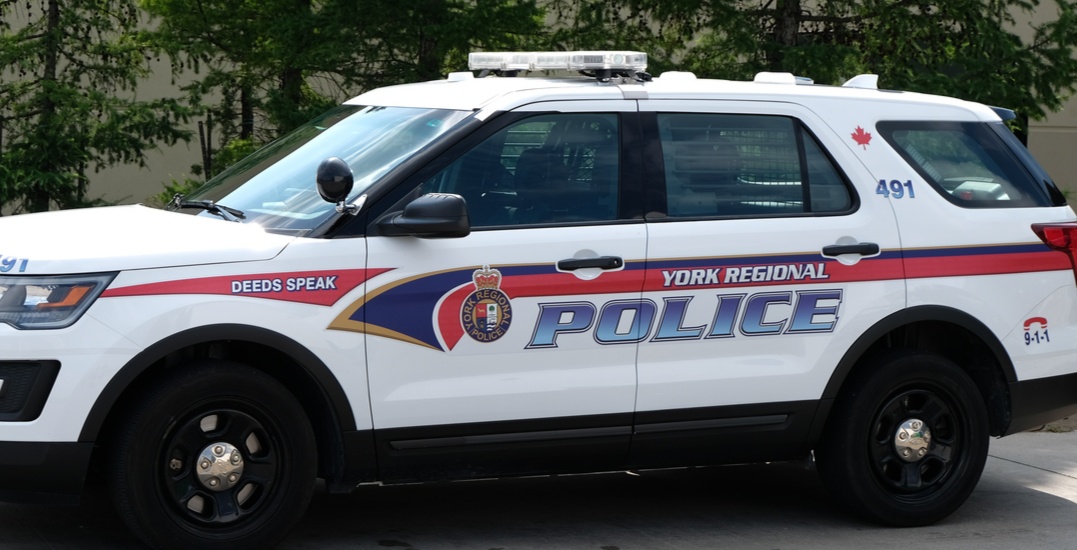 A 16-year-old international student has been charged after allegedly staging his own kidnapping in Markham.

Police said when officers arrived, they were shown a video of the alleged victim, a 16-year-old student who recently arrived in Canada from China.

The video, which was sent to his parents in China through a social media application, showed the student bound, gagged, and wearing a blindfold, police said.

The video allegedly had an accompanying text message demanding that his parents pay $1 million dollars for his release.

“Significant frontline police and investigative resources were engaged in this investigation,” said police in a release.

And at approximately 1:30 am, investigators said the student was found in a restaurant in the area of Valleymede Road and Highway 7 in Richmond Hill.

Police said further investigation revealed that the student had staged the kidnapping in an effort to get attention and cash from his parents.

He was placed under arrest and has since been charged with Mischief.

Police are reminding the public that staging an incident is a criminal offence.

“York Regional Police is advising our community that any report of a kidnapping is taken very seriously,” they said.

“We engage all available resources to ensure that the victim is found as quickly as possible and in the best possible condition. Staging an incident that results in the use of police resources when there was no such incident is a criminal offence.”