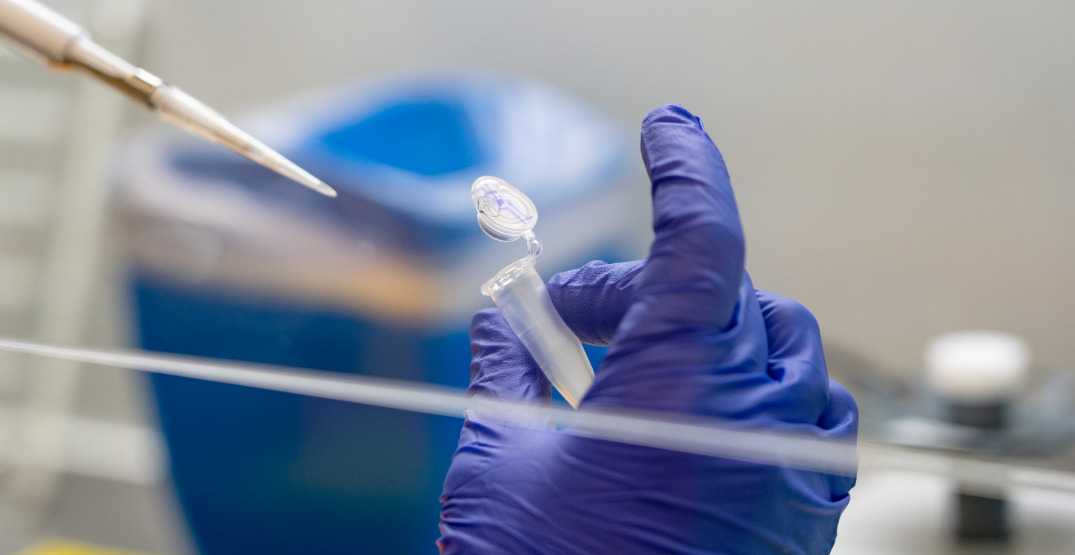 Officials in Washington State have now confirmed the first case of monkeypox.

The Washington State Department of Health (DOH) and Public Health—Seattle and King County (PHSKC) on Friday announced the first confirmed case of monkeypox in the state.

The person, who lives in King County, did not require hospitalization and is isolating at home. 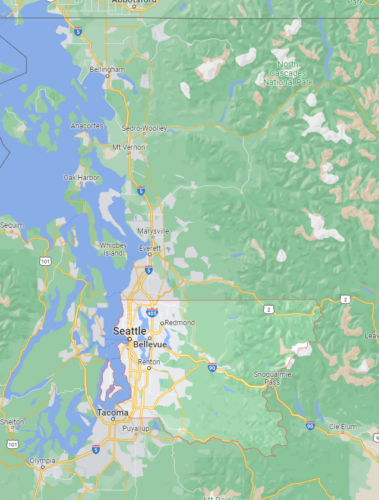 “Despite the news of multiple cases nationwide, monkeypox is a very rare disease in the United States and the Washington resident who tested positive does not pose a public health risk,” said Umair A. Shah, MD, MPH, Secretary of Health.

Dr. Jeff Duchin, health officer for PHSKC added, “Although I think it’s unlikely that we will have a large outbreak locally, it is possible that there are additional cases in the community. Anyone with symptoms of monkeypox should consult a healthcare provider.”

According to officials in Washington State, transmission of monkeypox requires close interaction with a symptomatic individual.

The Public Health Agency of Canada has now confirmed more than two dozen cases of monkeypox. There is one confirmed case in Toronto, while the rest have been seen in Quebec.