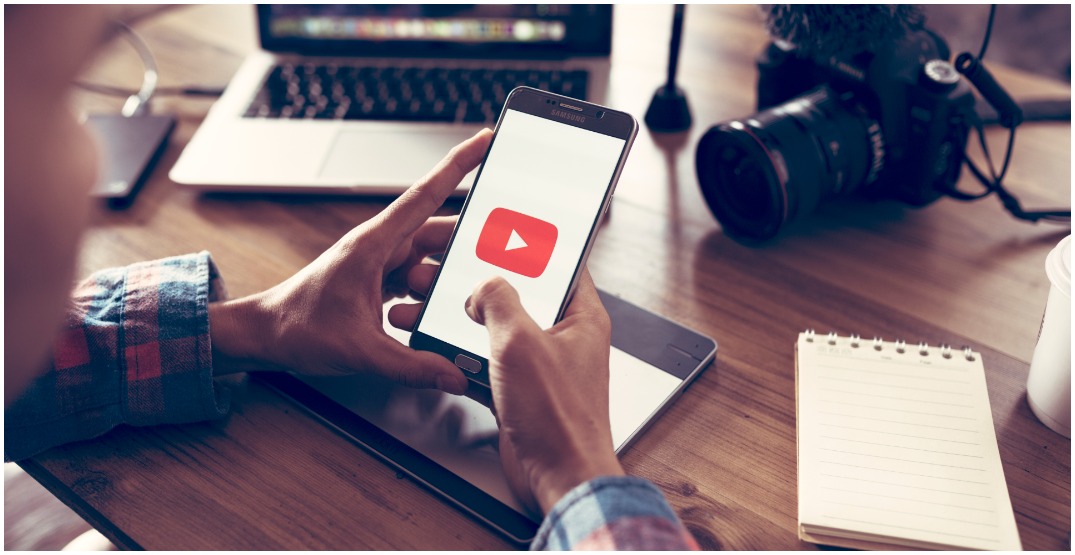 YouTube is standing with Ukraine by banning several Russian channels from making revenue.

Among the banned accounts is the state-funded media outlet RT, which can no longer profit off streams through the site.

Before YouTube made the announcement, Ukraine Digital Minister Mykhailo Fedorov tweeted the company asking them to ban “propagandist Russian channels — such as Russia 24, TASS, RIA Novosti.”

Minister of Culture and Information Policy of Ukraine Alexander Tkachenko prepared a letter to the management of YouTube with a request to ban Russian propagandists.#Russia #Ukraine #YouTube #Kyiv pic.twitter.com/lYtlKMGGqc

“Beyond growing our teams with even more people who understand the regional nuances entwined with misinformation, we’re exploring further investments in partnerships with experts and non-governmental organizations around the world,” said YouTube CEO Susan Wojcicki in an online statement about misinformation.

“Also, similar to our approach with new viral topics, we’re working on ways to update models more often in order to catch hyperlocal misinformation, with capability to support local languages.”

The move came after Facebook owner Meta Platforms Inc. did the same in hopes of removing support for Russia’s invasion of Ukraine.

YouTube has taken similar actions in the past by suspending Trump and Bolsanaro.

Had an opportunity to speak with @Hari on @AmanpourCoPBS on how @YouTube deals with misinformation and protects our community at a global scale. Includes calibrating our recommendations system to best elevate authoritative/high-quality content. https://t.co/cmuCabH7CX pic.twitter.com/JlWQws812a

How much money Russia will lose as a result is uncertain, but YouTube’s stance is crystal-clear. The Kremlin’s losses are likely to be in the millions.

Daily Hive Vancouver reached out to YouTube for comment and will include their response when and if it’s available.