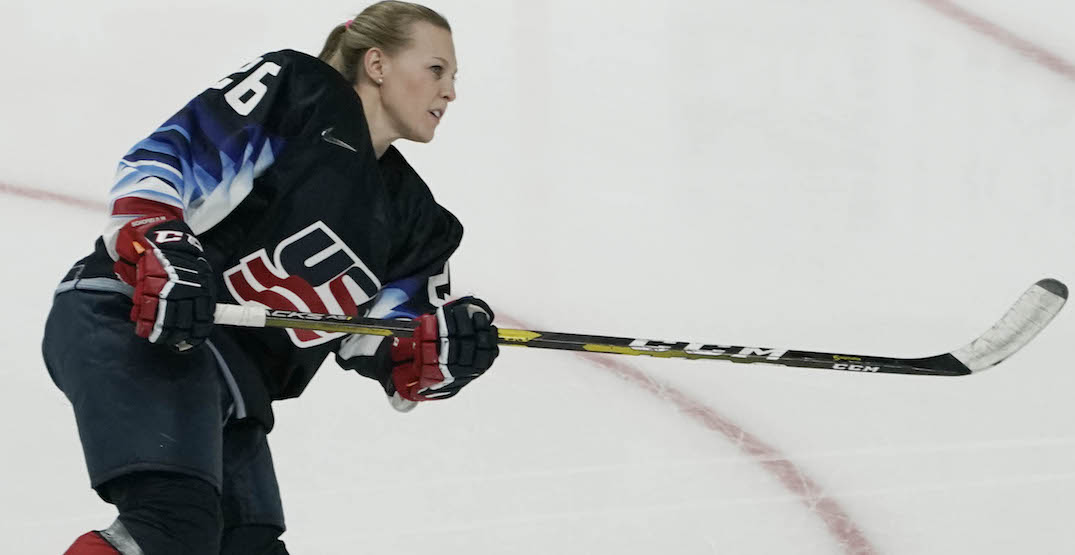 The tournament was supposed to take place in Halifax and Truro May 6 to 16 but was cancelled due to the Province of Nova Scotia’s tough measures on controlling the COVID-19 pandemic. This marks the second year in a row the Women’s Worlds has been cancelled.

Team USA star player Kendall Coyne Schofield has spoken out. While she said she understands and agrees with putting health and safety first, Coyne Schofield wants to know why there wasn’t a contingency plan in place. Currently, Hockey Canada and the IIHF have indicated that they intend to stage the tournament later this year, but no set plans are in place.

IIHF president Rene Fasel called it “disappointing news” given it came just 15 days before the tournament was supposed to start. “We strongly believe that we had adequate safety measures in place to protect players, officials, spectators and all residents in Halifax and Truro, based on the IIHF and Hockey Canada’s experiences from hosting the IIHF World Junior Championship in Edmonton,” he said.