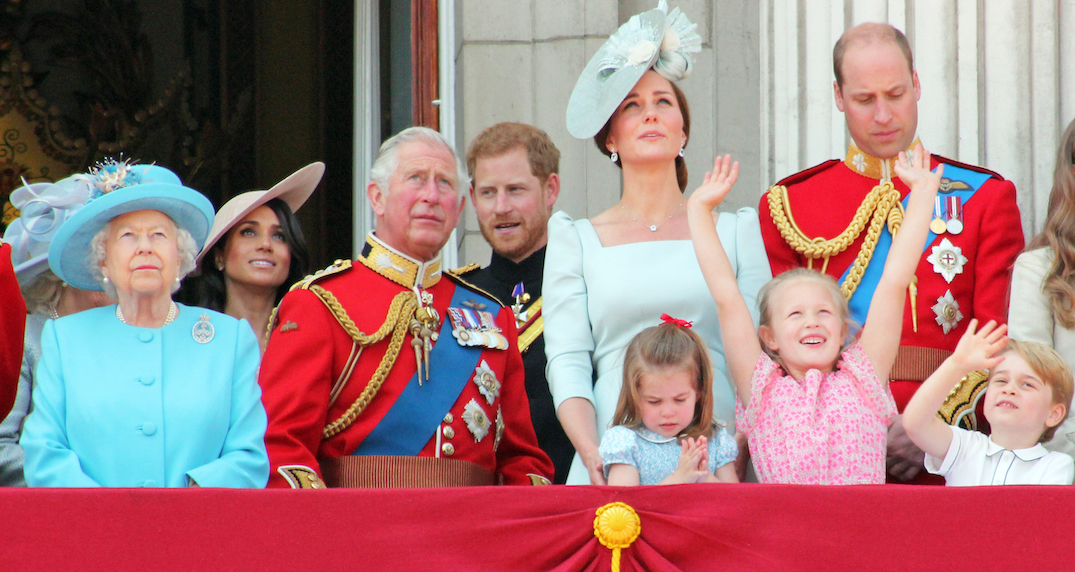 Prince William said that his family is not racist in response to allegations made by Meghan Markle and Prince Harry in their bombshell interview with Oprah Winfrey on Sunday.

On Thursday, Prince William and his wife, Kate Middleton, were visiting a school in east London, when a journalist asked him if he’d spoken to Prince Harry since the interview aired.

“I haven’t spoken to him yet but I will,” Prince William said as he was exiting the grounds.

Then the reporter asked if his family is racist, to which William responded, “We’re very much not a racist family,” before walking away.

On Sunday, Markle revealed that racist remarks took place in the palace regarding her son, Archie.

She said there were “concerns and conversations about how dark his skin might be when he’s born.”

Prince Harry also said he left the UK due to the racism Markle experienced with the tabloid scrutiny, which made her situation even more dire than what his mother, Princess Diana, experienced.

“I didn’t want history repeating itself,” the prince said.

On Tuesday, the Queen said the “whole family is saddened to learn the extent of how challenging the last few years have been for Harry and Meghan.”

She added that the issues raised, “particularly that of race, are concerning,” and while some recollections “may vary, they are taken very seriously and will be addressed by the family privately.”