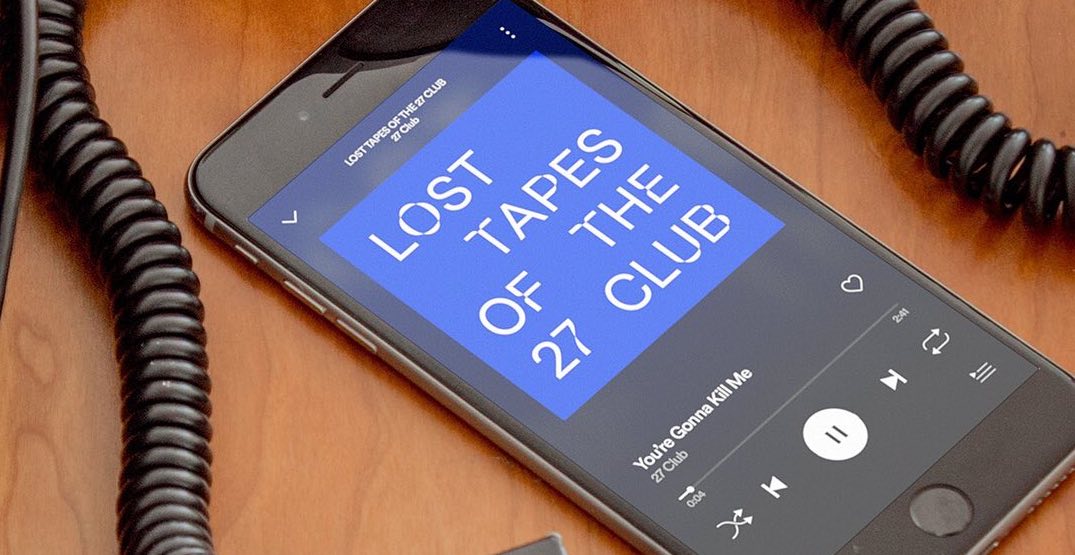 Well, music that sounds like them is, at least.

Over the Bridge used artificial intelligence (AI) to create an album based on music made by those in the 27 Club — a nickname used for celebrities, actors, athletes, and artists who passed away at age 27.

The organization, which aims to change the conversation about mental health in the music community while providing a compassionate environment for members to thrive, started the project to show the world what’s been lost to mental health crises.

They’re hoping that the album can encourage music industry insiders to get the mental health support they need, so they can continue making the music we all love for years to come.

The third song in the album, “Drowned in the Sun,” is a track sung by Eric Hogan, lead singer in Nevermind, a Nirvana tribute act, using lyrics and music created by artificial intelligence.

The other featured 27 Club artists include Jimi Hendrix in the track “You’re Gonna Kill Me,” Jim Morrison in “The Roads Are Alive,” and Amy Winehouse in “Man, I know.”

Listen to the album below: