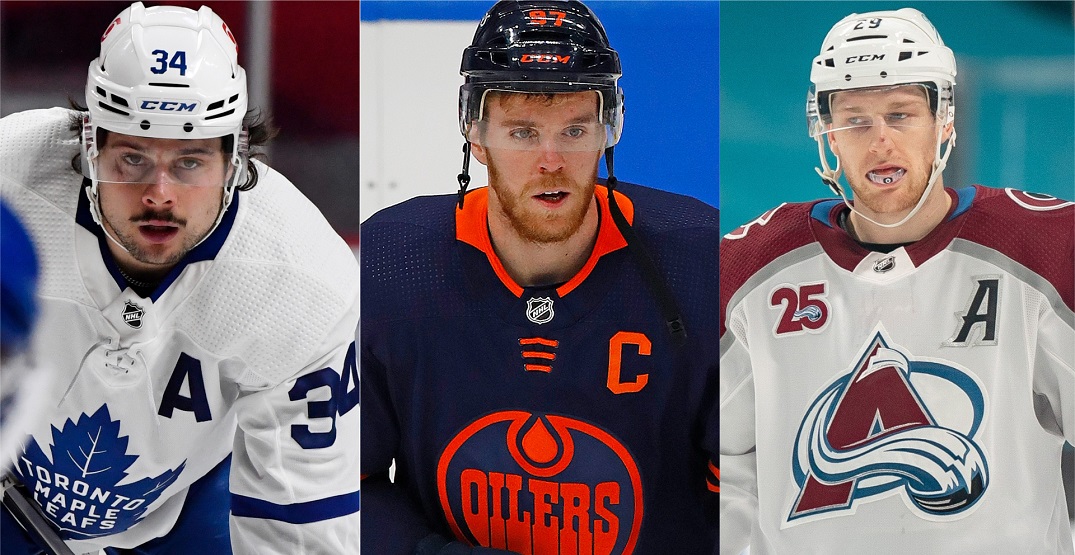 The NHL announced the Hart Trophy nominees on Thursday morning, with Canadian teams taking the majority.

Certain factors such as a reduced travel schedule and repeat matchups against his opponents may have played in his favor, but McDavid was a force from the get-go this season, registering seven games of four or more points.