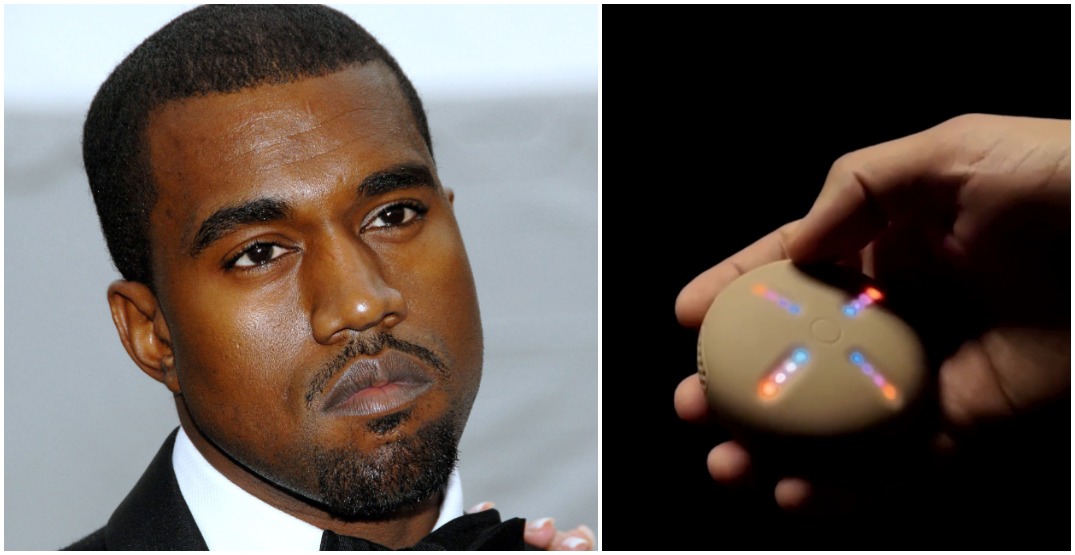 Kanye’s back at it again, sending fans into fits of confused rage after announcing his upcoming single “Donda 2” will only be streamable on his own, members-only platform.

The problem? It costs $200. Though, if you buy the physical Stem Player, it comes with a copy of the single for “free.”

It’s a painfully Kanye move, but not necessarily surprising.

Still, fans took to social media to express their displeasure.

Ye teased “Donda 2” on his Instagram, so at least you can hear that part without paying.

“Donda 2 will only be available on my own platform, the Stem Player. Not on Apple Amazon Spotify or YouTube,” the caption on the post reads.

“Today artists get just 12% of the money the industry makes. It’s time to free music from this oppressive system. It’s time to take control and build our own. Go to stemplayer.com now to order.”

Donda is a creative content company named after West’s mother. The star founded it when he released his 10th studio album by the same name in 2021.

But taking an anti-consumerist-greed approach by charging everyday music fans hundreds of dollars didn’t sit right with everyone.

“Bro why?” commented one user.

“How do other artists get on Stem?” another commented.

In response, one user said: “Don’t support this BS. Mad man talks about free music and then asks people to buy it off a strange platform that no one is using for $200. Lmao. BIG L.”

Others supported it, calling Kanye a trendsetter, while some fans were on the fence.

$200 for a stem player to listen to one album. Man. Love ya Ye but that’s not happening. #stemplayer

Debate ensued on the post, with some fans supporting the “ownership economy” model and others decrying it, saying it’s pay-to-play rather than helping independent, smaller artists succeed.

“Donda 2” will be out soon, so if you want to hear it officially, you better start saving.