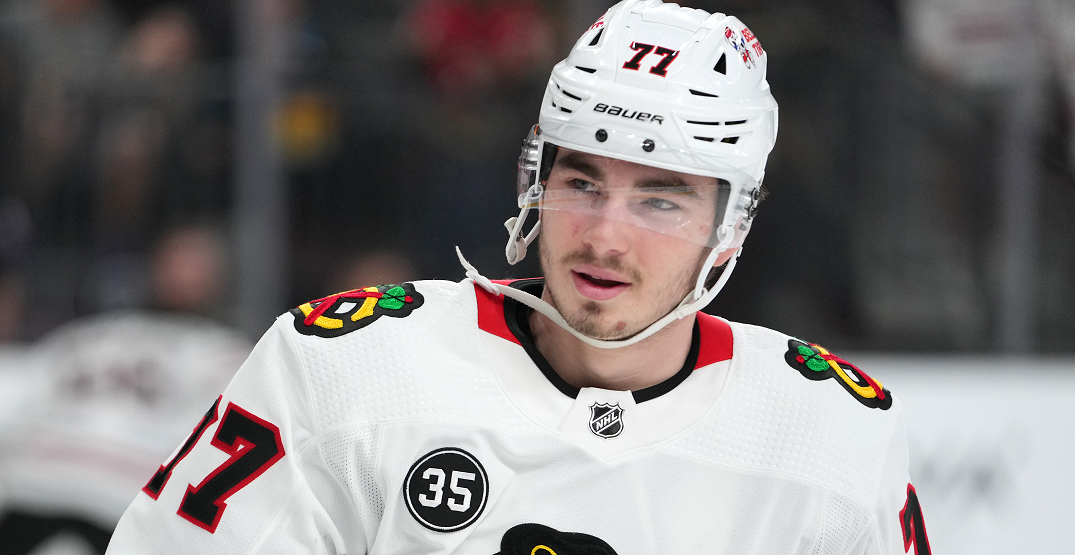 Shorty after drafting Juraj Slafkovsky first overall, the Montreal Canadiens shook things up again by announcing not one, but two major trades.

The Habs first sent defenceman Alexander Romanov and the 98th overall pick at this year’s draft to the New York Islander for the 13th overall pick.

They followed this by trading the 13th and 66th overall picks to the Chicago Blackhawks in exchange for centreman Kirby Dach.

The 13th and 66th overall picks have been traded to CHI for Kirby Dach.#GoHabsGo

Dach, a 6-foot-4 centre, was drafted third overall by the Blackhawks in 2019.

Are the Habs done for the night or just getting started?

Only time will tell.