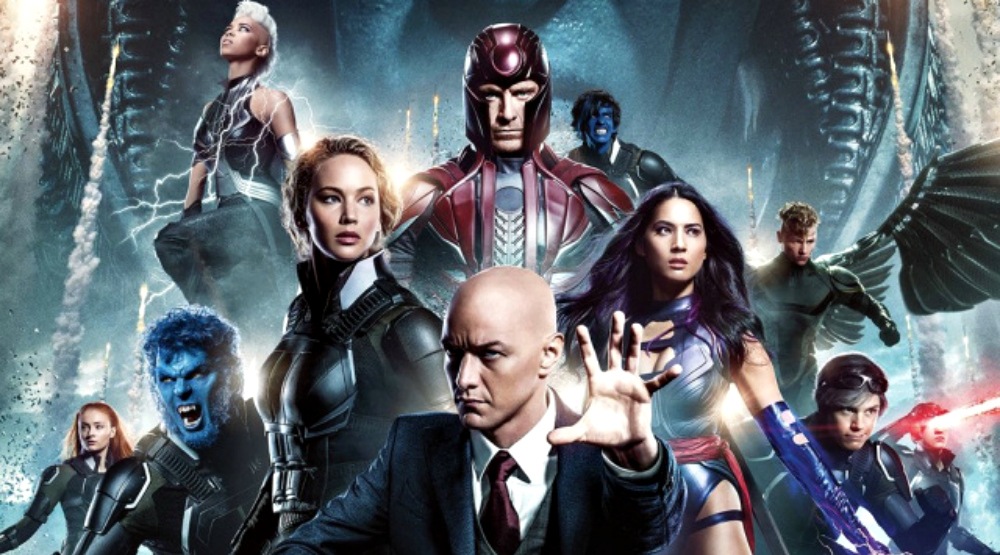 Montreal is continuing its reign as Hollywood North.

We all know that several X-Men films have been shot in Montreal. Thus, for the last few summers, the city has temporarily become home to the likes of Hugh Jackman, James McAvoy, and Jennifer Lawrence.

It appears this summer is going to be no exception as there are now rumoured to be not one, but two X-Men movies shooting in Montreal in 2017.

The first is X-Men: The New Mutants, a 20th Century Fox film directed by Jason Boone. James McAvoy has confirmed that he will be reprising his role as Professor X in the film, while Maisie Williams has been rumoured to co-star.

However, in addition to X-Men: The New Mutants (set to begin filming in May 2017), a second film in the X-Men franchise is also rumoured to begin shooting in Montreal in May and that is none other than X-Men: Supernova.

According to Comicbook.com, X-Men: Supernova, a film not yet officially announced by 20th Century Fox, has the working title of “Teen Spirit.” It has been speculated that it will be a sequel to X-Men: Apocalypse, and that the title could be a reference to the 1990’s era in which it set (as well as the hit 90’s Nirvana song, “Smells Like Teen Spirit”).

Though we don’t know all of the facts yet, it is quite possible that come May, our city will once again be flooded with A-list celebrities…and we cannot wait.