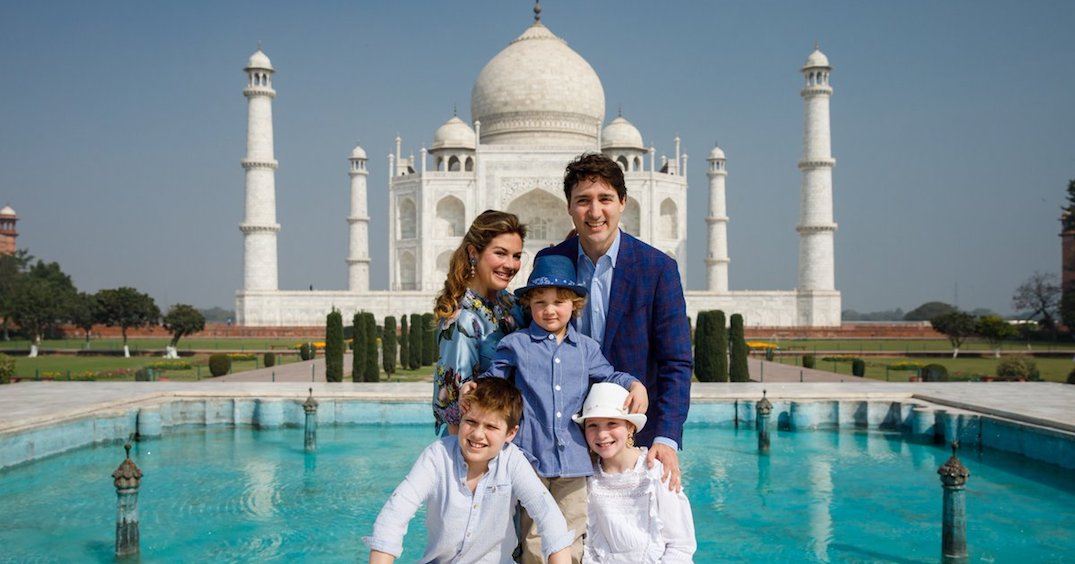 It’s home to one of the fastest growing economies in the world, and now, India is in a new commercial partnership with Canada.

Prime Minister Trudeau announced a partnership on Tuesday worth more than $1 billion in investments between Canadian and Indian companies, which the government says will lead to the creation of more than 5,800 “well-paying middle class jobs for Canadians.”

“As one of the world’s fastest growing economies, India offers exciting opportunities for Canadian businesses of all sizes,” said the Prime Minister in a statement. “The partnerships announced today will create thousands of good, middle class jobs for Canadians, and are further proof of the ever-growing ties between our two countries.”

Trudeau has been on a state visit in India since February 17. While in Mumbai, the Prime Minister met with the senior corporate leadership of Tata Sons, Infosys, Mahindra Group of Companies, Jubilant Bhartia Group, Aditya Birla Group, and Shapoorji Pallonji Group.

Prime Minister Justin Trudeau meets with the Chairman of Aditya Birla Group, Kumar Mangalam Birla, in Mumbai, India. In Canada, ABG has operations in metal, carbon black, and pulp and fibre, with mills in New Brunswick and Ontario. pic.twitter.com/lJxjCmUUfV

According to the federal government, the investments with these companies “will grow Canada’s economy, encourage innovation and entrepreneurship, and see increased collaboration in several key sectors, including infrastructure, information technology, aerospace, clean technology, film production, and research and development.”

Trudeau’s visit to India stemmed from an invitation of Prime Minister Narendra Modi, but through his stay so far, Modi has not yet met with the Canadian Prime Minister, who is travelling with his family.

Justin Trudeau is in India until February 23.

Akshardham Temple in all its beauty. Sophie and I were honoured to visit. pic.twitter.com/KtIAHTtVQ2