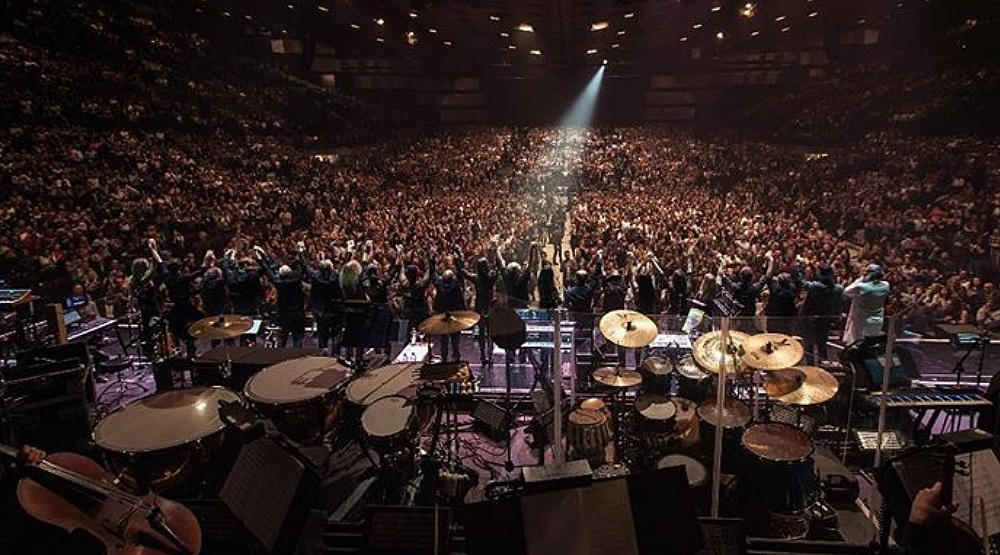 Featuring all of the original music from Hans Zimmer.

Hans Zimmer Live is Zimmer’s first-ever tour. It kicks off at Coachella on April 14th, before making its way across the United States and Canada.

Zimmer is responsible for creating the music behind some of the most famous films in existence. We’re talking about The Lion King, The Dark Knight Trilogy, Interstellar, Inception, Gladiator, Pirates of the Caribbean, The Thin Red Line, The Last Samurai, and more.

Zimmer will be playing music from all of these films, so get ready to be magically transported into the worlds of your fave movies.

In essence, this is the most exciting symphony orchestra performance that’s come to the city in a long time.

Zimmer will be stopping by the Bell Centre on July 30th. Tickets range in price between $63 and $133, and go on sale Friday, April 7 at noon.

When: July 30
Where: Bell Centre
Tickets: On sale April 7 at noon