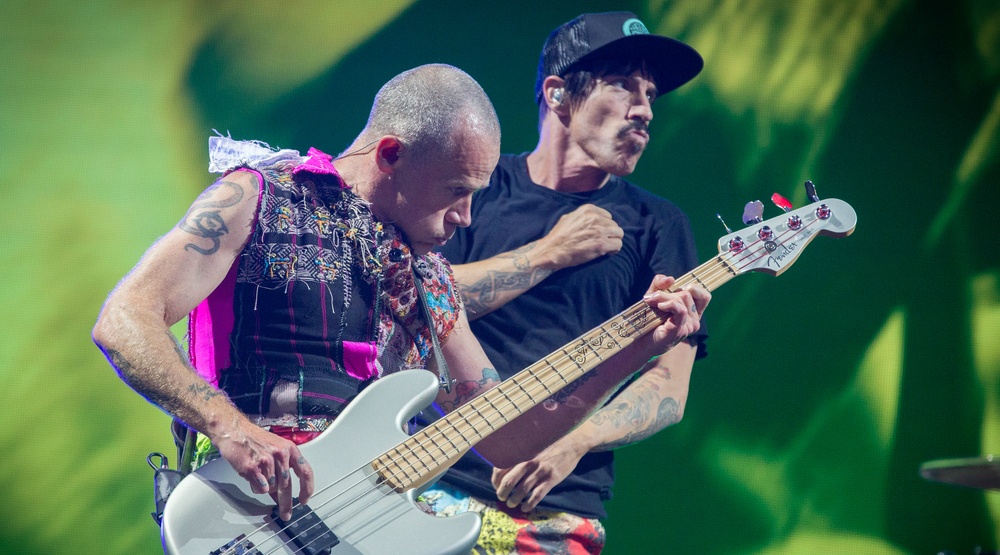 The hit rock band from California has just added seven Canadian concert dates to their upcoming tour, “The Getaway Tour”.

Though they were already scheduled to perform in Toronto in February and Vancouver in March, the band just announced shows in Winnipeg, Edmonton, Calgary, Quebec City, Montreal, Hamilton, and Ottawa.

Extending their tour that has taken them across Europe, Asia, and South America, the RHCP will be returning to North America in 2017, playing shows all the way until June 30, 2017.

The Canadian leg of the tour will mostly take place in spring and summer 2017 with the Red Hot Chili Peppers stopping in Montreal on June 20th.

The show will be happening at the Bell Centre and tickets start at $83.50.

Be sure to grab them before they’re gone. Tickets go on sale November 11, 2016 at noon.