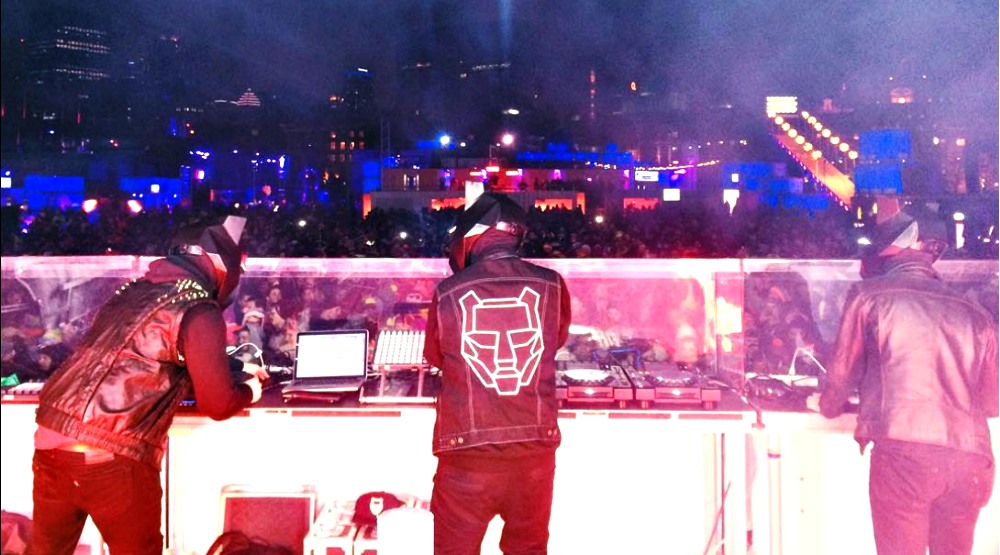 Though the fun doesn’t begin until January 12th, it’s time to start mentally preparing for Igloofest 2017.

And thanks to the announcement of next year’s lineup, you can officially start getting excited.

Grab those tuques and prepare for the EDM festival of the year.

2017’s incredible lineup is as follows: