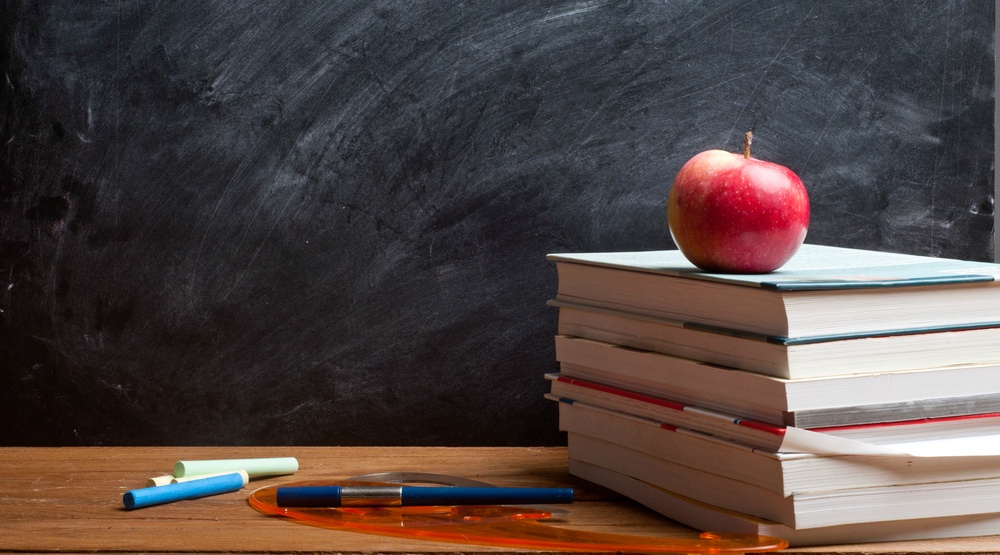 Maggie MacDonnell, a teacher from the Quebec region of Nunavik, is currently shortlisted for a prestigious $1 million Global Teacher Prize.

The prize is awarded annually by the Varkey Foundation, a non-profit organization aimed at improving the standards and quality of education around the world.

Earlier this week, the Varkey Foundation announced that Quebec teacher Maggie MacDonnell had made the Top 10 for the Global Teacher Prize. The winner is set to be announced in Dubai on March 19th.

MacDonnell is originally from rural Nova Scotia but has been teaching in an Inuit community in the northern Nunavik region of Quebec. Since beginning her teaching position at Ikusik School, MacDonnell has started a running club to improve the physical health of her students. She also worked with the community to build a fitness centre for both children and adults.

If she wins, MacDonnell has said that she would establish a non-profit organization that focuses on environmental-related programs for youth.

MacDonnell was among 20,000 contenders from 179 countries for the Varkey Foundation’s Global Teacher Prize. She is the only Canadian to make the top 10, with other finalists hailing from Australia, Pakistan, China, Germany, England, Spain, Brazil, Kenya, and Jamaica.

We’re rooting for you, Maggie. Keep up the great work!