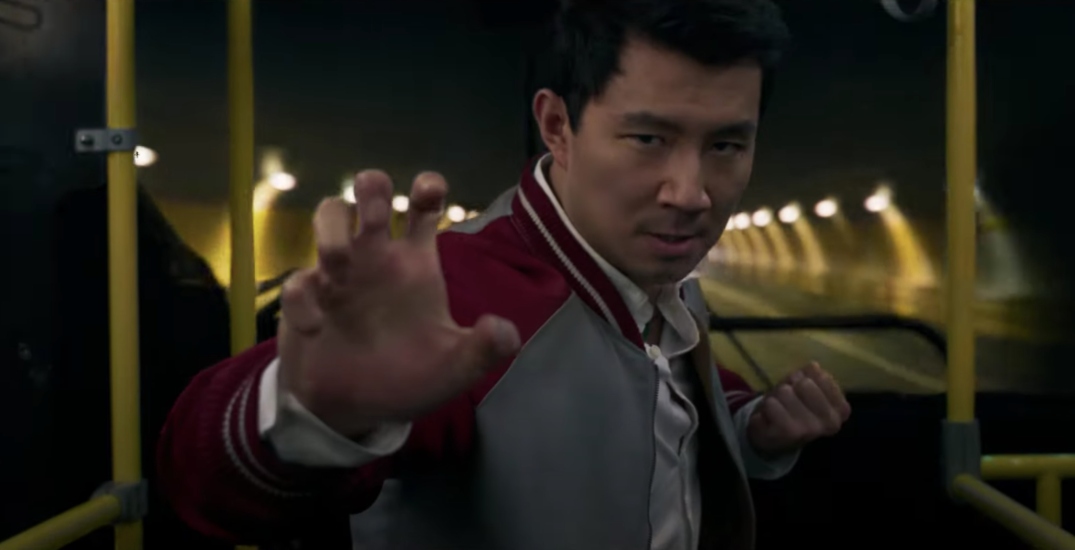 Canadian actor Simu Liu is showing off his master skills in the first trailer for Shang-Chi and the Legend of the Ten Rings as Marvel’s first-ever Chinese superhero.

Liu, who is known for his role as Jung Kim on the CBC sitcom Kim’s Convenience, will star in the latest addition to the Marvel Cinematic Universe, which follows Shang-Chi, the master of kung-fu.

Liu was announced as the MCU superhero back in July 2019. He says he began manifesting for the role in 2014 when he tweeted to Marvel asking them to consider making an Asian American hero, following the success of Captain America and Thor.

The Shang-Chi movie, set to hit the big screen in September, is directed by Destin Daniel Cretton. Awkwafina and Tony Leung will also star alongside Liu.

The 32-year-old Chinese immigrant raised in Mississauga, Ontario, retweeted the trailer and said it was “the best birthday ever.”