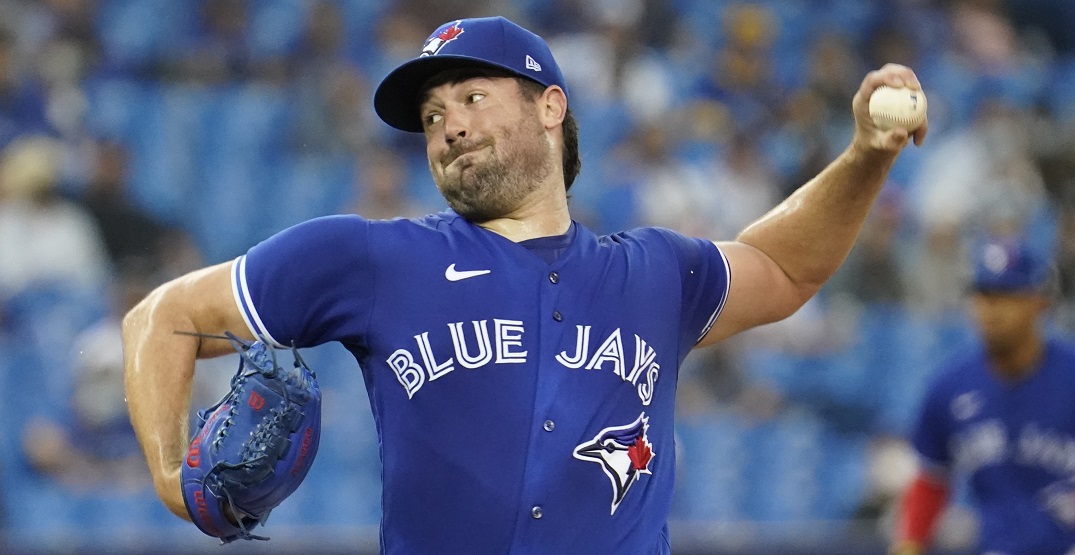 It appears that the Robbie Ray era is coming to an end in Toronto.

ESPN Insider Jeff Passan reported Monday that Ray is set to sign a five-year, $115 million contract with the Seattle Mariners, leaving the Blue Jays behind in free agency.

Reigning AL Cy Young winner Robbie Ray and the Seattle Mariners are finalizing a five-year, $115 million contract with an opt-out after the third season, sources familiar with the deal tell ESPN.

Ray had a remarkable 2021 season, winning the Cy Young Award as the American League’s best pitcher. He received 29 of 30 possible first-place votes, one of the most dominant performances in the history of the award.

The Blue Jays initially acquired Robbie Ray in August 2020 from Arizona in exchange for reliever Travis Bergen, before Ray re-signed with Toronto on a one-year, $8 million contract this past offseason.

It’s the second consecutive day that a Toronto All-Star has signed a long-term deal elsewhere. On Sunday, it was reported that infielder Marcus Semien was going to sign a seven-year contract with the Texas Rangers worth $175 million.