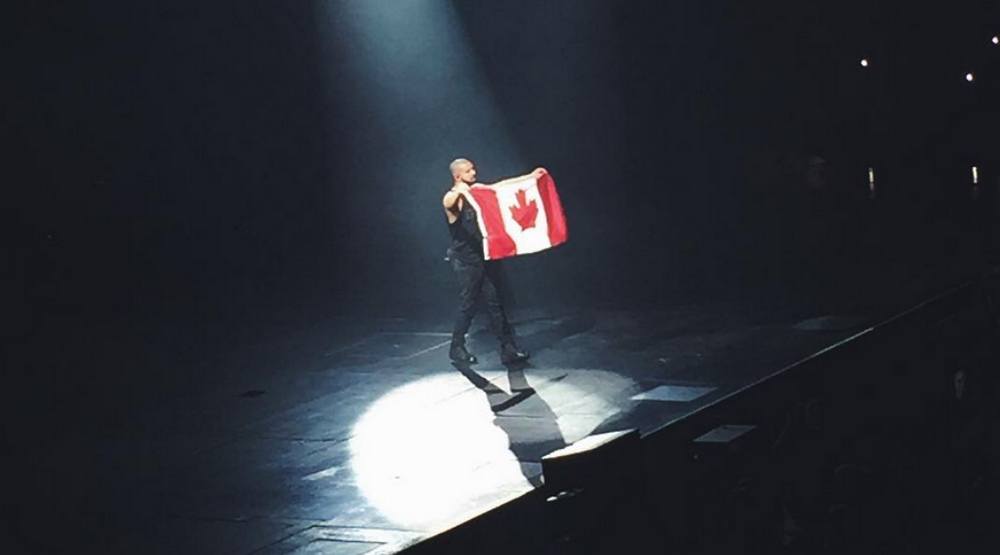 The Bell Centre has had quite a week. Adele graced us with her presence for two unbelievable shows, and no less than six days later Drake took over the Bell Centre.

Though an ankle injury may have prompted him to cancel his shows in Toronto, the Canadian rapper still performed in Montreal.

Performing on October 7th as part of the final leg of his “ Summer Sixteen” Tour, Drake belted out hits from his latest album Views, such as “One Dance” and “Too Good” (sadly, Rihanna did not make a surprise appearance for the latter).

In case you were unable to get tickets to his sold out show, we’ve put together a collection of the best pictures from Drake’s concert in Montreal.

Check it out (and try not to get a serious case of #FOMO).