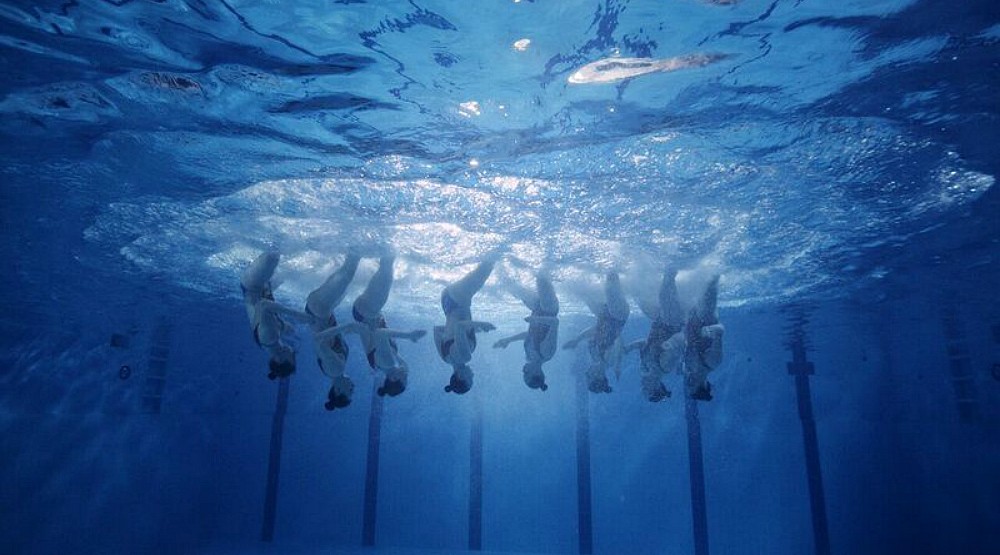 Back in my competitive paddling days, two of my teammates were former elite synchro swimmers (one of them is now a top-level provincial coach). One day, while swimming together at one of our training camps, they decided to teach us a few synchro moves. I was at the height of my fitness, and yet, I’m not ashamed to say that I thought I would die. Let me say this as indelicately as possible – it’s f*cking hard!

Perfect, a documentary feature created and directed by Montrealer Jérémie Battaglia, dives beyond the sequins and mascara to follow the Canadian synchronised swimming team through the most gruelling year of their lives. After winning gold at the Pan American Games in Toronto these elite athletes and their relentless trainer, Meng Chen, are hungry for a spot at the ultimate competition; Rio De Janeiro 2016. And they’re willing to do whatever it takes to make it as they chase their Olympic dream. 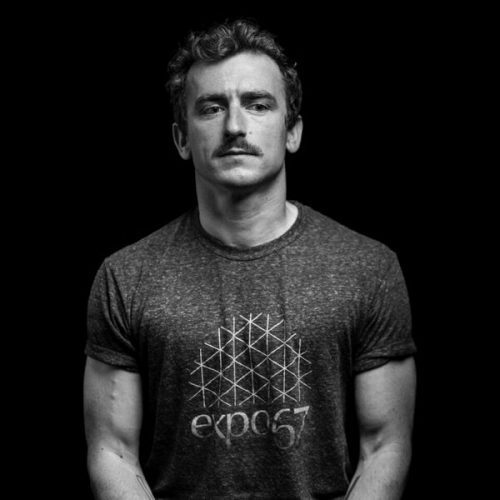 “Most people think synchro is quite easy. They see the smiles, the makeup, the hair gel, the flashy suits, and it’s kind of a joke to them, but it’s a really, really hard sport and really impressive. It’s probably like running an Olympic-level 400-metre sprint while holding your breath. It’s what the top athletes do, plus no oxygen,” says Canadian synchro swim team athlete Claudia Holzner.

“Many people, especially men, don’t consider synchro to be a sport. They’re all girls, it must be easy. But I’d give a lot of money to see each of them try synchro swimming for a day. It’s a women’s sport, yes. But a very difficult women’s sport,” says Canadian synchro swim team captain Marie-Lou Morin. 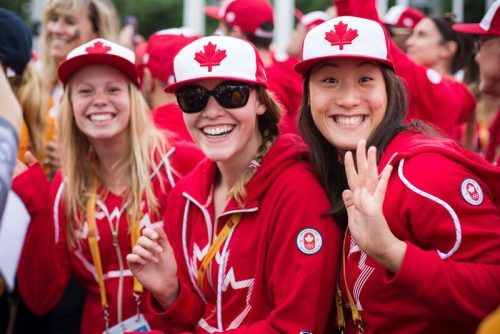 I think in some ways, there has never been a sport that most encapsulates and mirrors the contradiction between the way women are socialized to appear in the world (pretty, frilly, ultra-feminized, effortlessly happy) and the ugly reality of the invisibility of women’s brute strength and competence.

All the hard stuff happens under water. All the ugly effort and Herculean strength to allow them to emerge smiling and shiny and pretty isn’t seen by anyone else.

Women are taught from a young age to smile and be agreeable. They know that disagreeing or being unpleasant at work or saying “no” in their social lives will brand them as the “difficult one” or the complaining “bitch”. They just smile and pretend to be perfect.

With regards to this sport, I find it unfortunate that such incredible athletic achievement and competence is undermined by so much emphasis on appearance, but then again, one can say that about pretty much anything women endeavour to do… 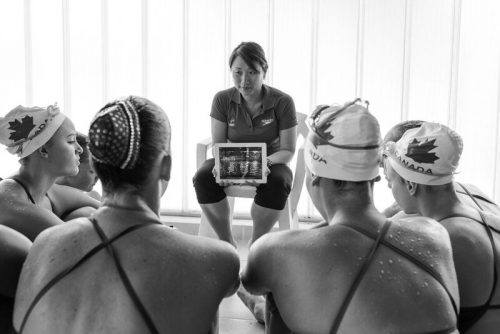 The pressure to also look perfectly the same is not lost on these girls. In a sport where bodies are weighed, measured and analysed on a regular basis some girls struggle with eating disorders. Many wish synchronised swimming would move with the times, like figure skating or diving, and drop its laser-like focus on body perfection. But for now, these are the unwritten rules of the game.

With unprecedented access to the team and their trainer, Perfect follows this determined, strong and hard working group of women in their quest to make it to the Olympics. This distinctly Canadian story, told through the French voice of team captain Marie-Lou Morin, and the English voice of Claudia Holzner, follows the ultimate underdogs in their insatiable quest for perfection. 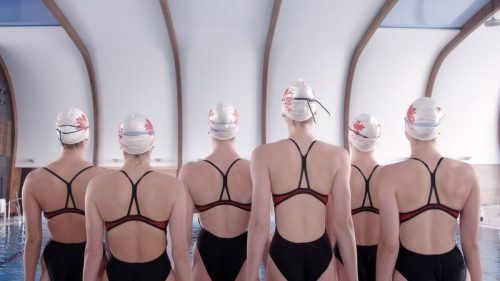 Director Jérémie Battaglia has created a beautifully shot film that truly manages to communicate both the grace and gumption of these women as they chase their Olympic dreams. It also points the camera squarely on the physical and psychological demands of high-level competition.

“The glitter of their swimwear blinds us to the reality that once the make-up is removed, what’s left are high-level, high-performance athletes,” says the Montreal-based director, who moved here from France seven years ago and had his directorial debut making films about Quebec’s Maple Spring student protests in 2012.

“I was introduced to the sport completely by accident through a friend who started working as a manager for Team Canada,” he tells me. “She would talk to me about all the injuries these girls would be experiencing, and I realized that I knew nothing about the sport, other than these sexist, preconceived, unfair notions I had, and I felt like an idiot. I went home and spent a few hours really looking at the sport and realized my mistake. A few days later I came across a Buzzfeed article making fun of synchro swimmers’ faces and that was the pivotal moment when I decided to make a film about the sport.”

Battaglia would spend the next two years following the team and documenting their efforts.

“I never realized how much of a contact sport it is. When we talk about concussions, we often talk about hockey, but these women get a lot of injuries and not nearly the respect,” he tells me.

“Their reality, this story of injustice, sacrifice, this quest for perfection and beauty touched me in a way I couldn’t expect. For me there is something truly universal in their story.”

A short 44-minute version of Battaglia’s film will be broadcast on CBC tonight, but the long 77-minute version, his personal version, will be shown at Cinema du Parc August 4, 5 and 6 (English version), while the French version is currently screening at Cinematheque until August 11.